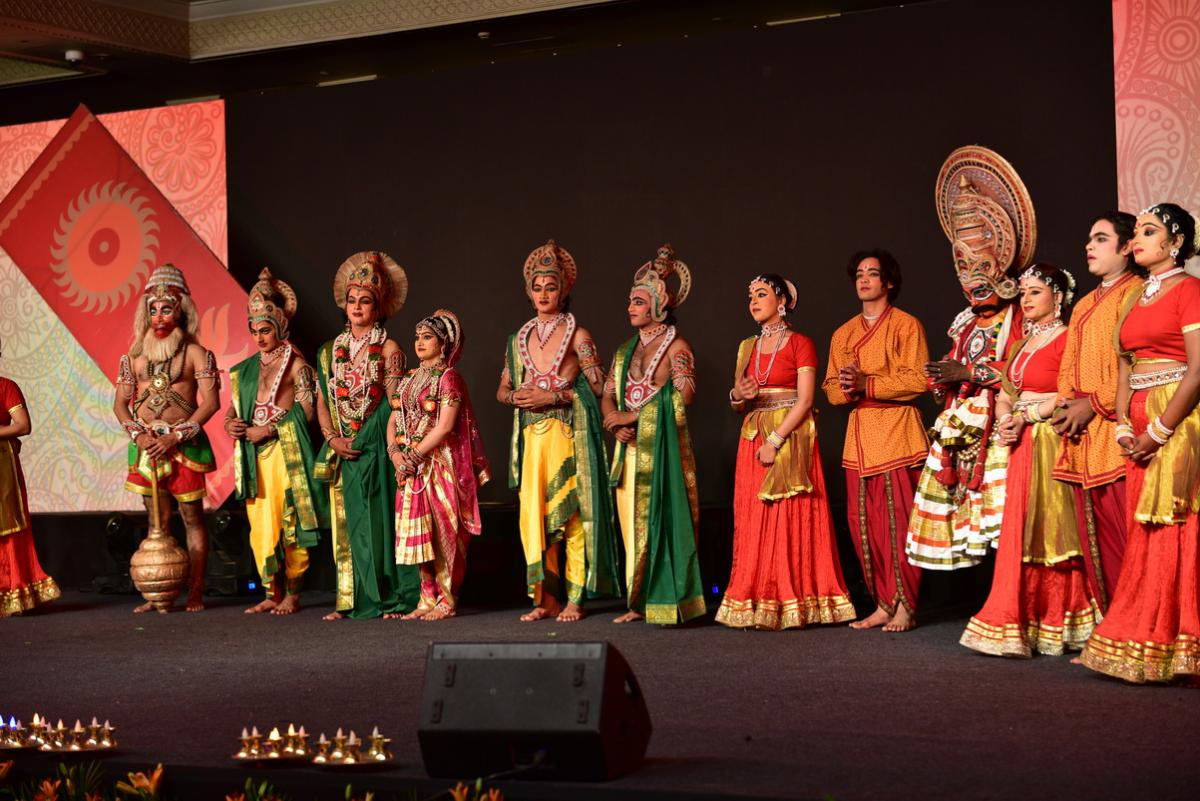 Asia Pacific – a Promising Region for Media Business and Broadcasting Should All Good Stories be Commercially Successful? by Garvita Sethi “Try to Love Stories are an Indispensible Part of Korean Drama

“Love Stories are an Indispensible Part of Korean Drama”: Baek