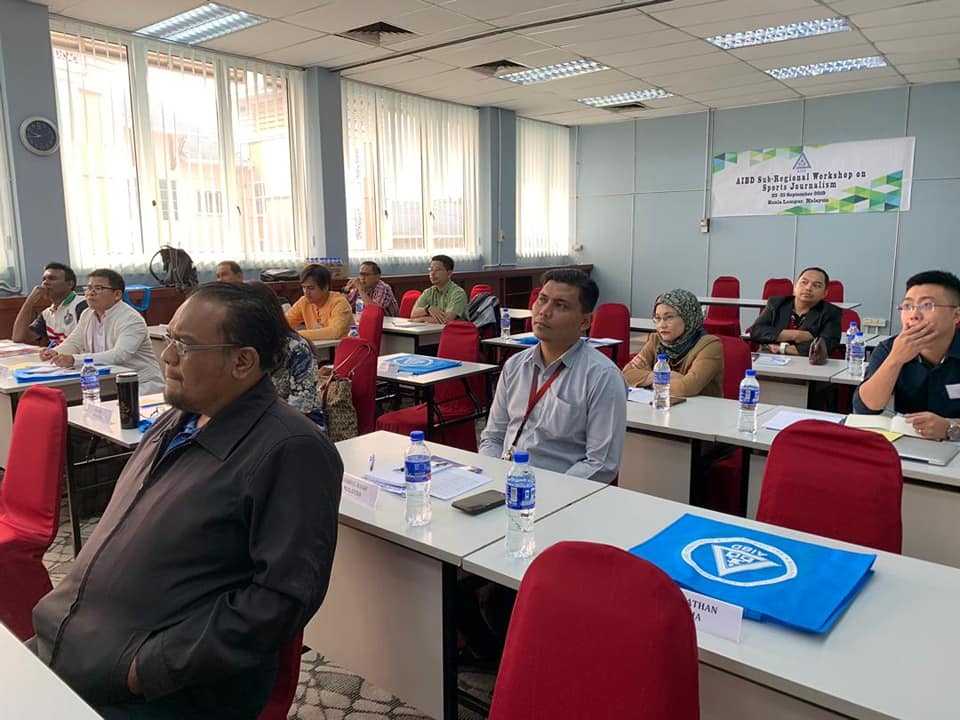 The existing AM and FM analogue systems suffer from inherent Journalists Should Do More to Verify Content Amid Disinformation

Journalists need to do a lot more to verify and Fake News: How Do You Know Which Is REAL or FAKE?  Fake News

AIBD In-Country Workshop on ‘Marketing and Commercialisation’ was held in