As AIBD addresses the new challenges and opportunities in the changing media landscape, more work will have to be done in order to deliver meaningful outcomes in building the human resource, technological and management capacity of broadcasters in Asia-Pacific.

As AIBD addresses the new challenges and opportunities in the changing media landscape, more work will have to be done in order to deliver meaningful outcomes in building the human resource, technological and management capacity of broadcasters in Asia-Pacific. 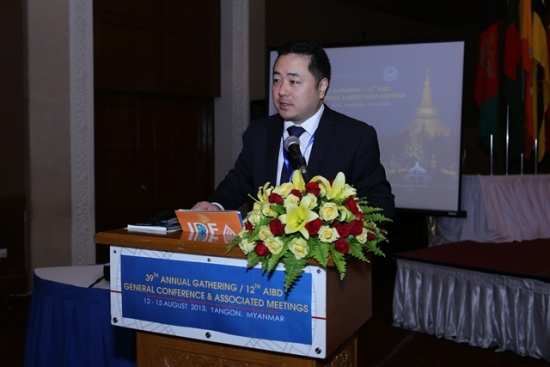 “We are seeking more creative engagement and involvement from AIBD members and partners as the Institute continues to chart a unique course in serving its members and the larger vision of regional broadcasting development,” Binyuan said. 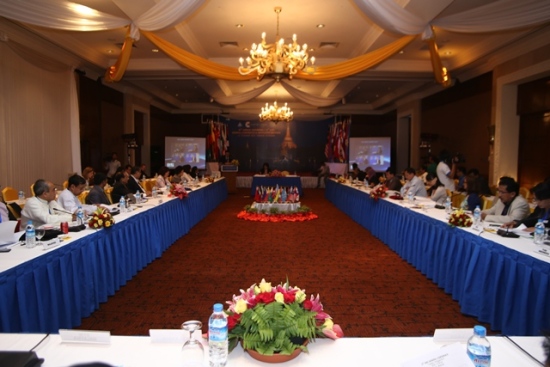 The AIBD General Conference event featured not only the annual gathering and conference that brought together nearly 90 AIBD members and partners from more than 20 countries, but also the Strategic Plan Team Meeting and Executive Board Meeting, as well as the International Conference on Broadcasting Development in Myanmar.

AIBD is working closely with the Ministry of Culture and Information, Saudi Arabia, which will host the next Asia Media Summit from 6 – 8 May 2014 in Jeddah.

The Asia Media Summit will celebrate its 10th anniversary in 2014, which marks a milestone in AIBD’s journey to fulfill its mandate. “We look forward to the continued support from our members and partners. We welcome all inputs and suggestions on how we should celebrate the first decade of the AMS,” Binyuan said. 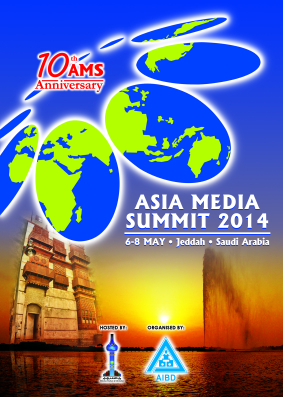 The 1st International Conference on Broadcast Training (ICBT) was presented before the annual gathering and conference. 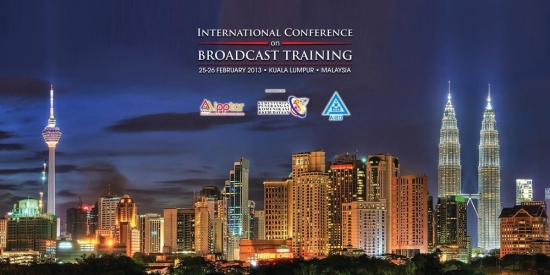 Over 60 delegates and speakers from more than 20 countries converged in Kuala Lumpur to participate in the first conference of this kind held in the region, organised by the Tun Abdul Razak Broadcasting and Information Institute of Malaysia (IPPTAR) and AIBD, with the support of the Ministry of Information, Communications and Culture (KPKK), Malaysia.

The two-day conference aims to contribute towards building professional capacities of broadcasters in addressing the demands and benefits of new information and communication technologies for long-term growth, greater customer satisfaction and meaningful contribution to training and development.
AIBD, together with IPPTAR, has compiled the presentations given during the two days, which serves as a useful reference for future efforts in the field of broadcast training.

Director Binyuan reported that 7 organizations have applied for AIBD Affiliate Membership within the period of August 2012 to June 2013 and the member countries have approved their applications accordingly: 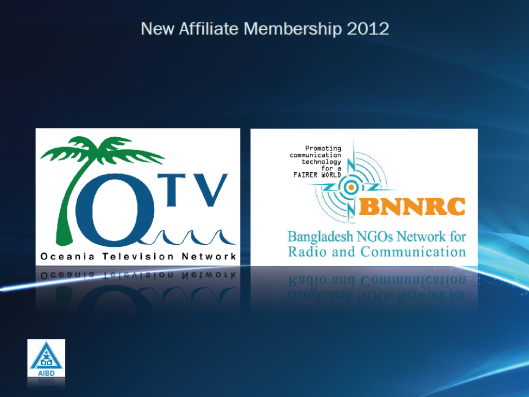 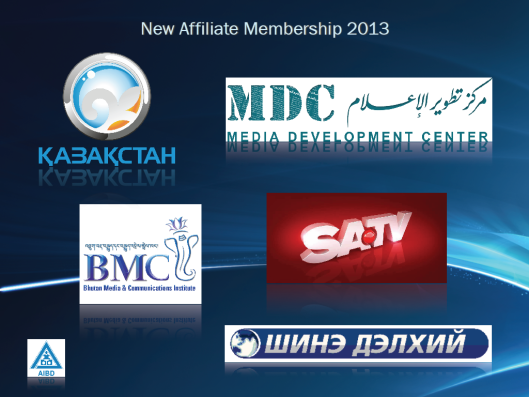 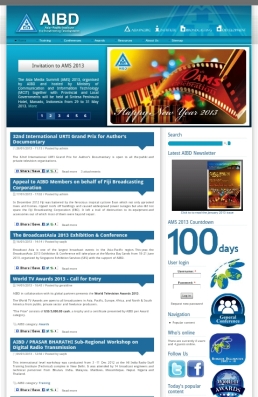 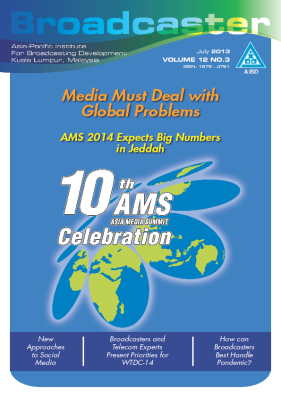 Binyuan also reported that AIBD’s financial situation has improved, generating a slight increase in its resources. He noted the prompt payment of subscription fees, though he appealed to those who have yet to pay their subscriptions early so that AIBD will be in a better position to efficiently run its activities and implement its projects.

As advised by the Executive Board, AIBD suspended the membership of 10 affiliate members during the year, though it continues to follow up efforts to get them to pay their arrears.

On human resource development, Binyuan said that to achieve the sustainable development for the long-term benefits of the Institute, AIBD has maintained and nurtured a relatively young team of professionals to keep the vitality and creativity. 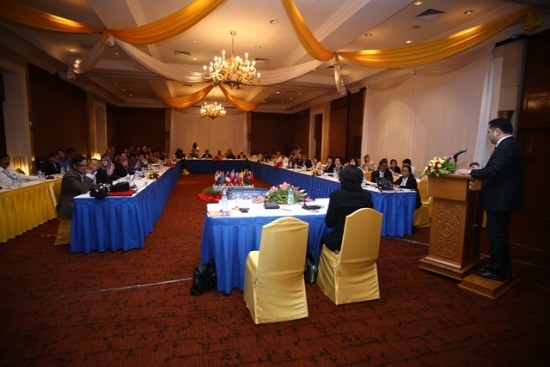 AIBD pledged to strengthen capacity building efforts and called on all members on the possibility of sending secondment to AIBD as practiced in previous years.

As part of a wider initiative to reflect its vision and objectives, the Secretariat has updated the photo walls in the corridors of its headquarters in Kuala Lumpur. The series of photo walls include photomontages of the Asia Media Summit, AIBD General Conference, Pacific Media Partnership Conference, training activities and international partnerships.

Binyuan concluded his report by thanking all member countries, affiliates and partners for their active role in leading the Institute. “Implementing the activities and projects in the region was only possible due to the valuable support that AIBD has received from its members as well as affiliates and partners,” he said.

He also placed on record his thanks and appreciation to the AIBD Secretariat staff for their teamwork and sense of professionalism with which they handled their tasks. 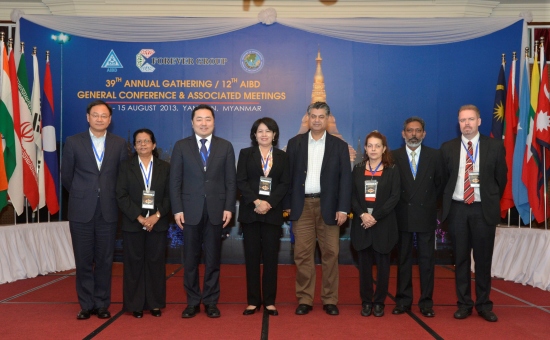 The General Conference affirmed the report of the AIBD Director and urged all concerned to help boost efforts in building a stronger Institute.