The 39th Annual Gathering / 12th AIBD General Conference & Associated Meetings, hosted by Forever Group and Ministry of Information from 12 – 15 August 2013 in Yangon, Myanmar, have concluded with a resounding success.

The 39th Annual Gathering / 12th AIBD General Conference & Associated Meetings, hosted by Forever Group and Ministry of Information from 12 – 15 August 2013 in Yangon, Myanmar, have concluded with a resounding success. 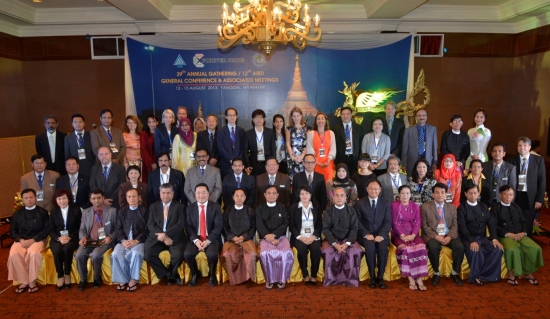 In his keynote address delivered at the Inauguration Ceremony on 12 August 2013, Mr. U Aung Kyi, Union Minister for Information of Myanmar said “media plays an important role in shaping and defining social norms in the modern world.” 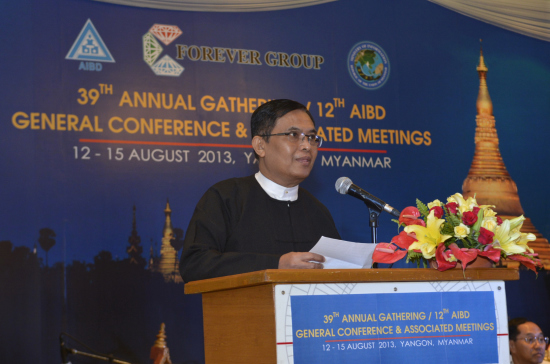 The Union Minister also said that it is therefore important to have a strong and responsible media in the region, able to inform, educate and entertain audiences through fair, impartial and a balanced array of programming. 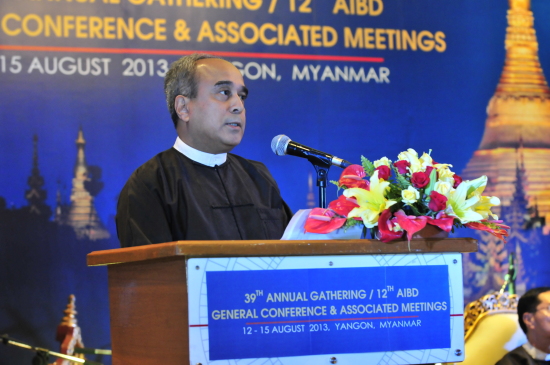 The past 12 months was a successful period for the Institute, highlighted by the Asia Media Summit 2013 in Manado, Indonesia and the 1st International Conference on Broadcast Training in Kuala Lumpur, Malaysia. AIBD has implemented 44 training activities within the period of 1 July 2012 to the end of June 2013 benefiting nearly 1,100 broadcasters. 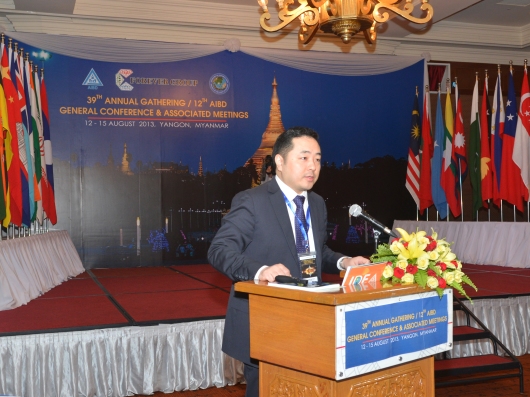 The Director's Report was followed by reports on AIBD training activities presented by Mrs. Manil Cooray, Deputy Director of AIBD, and reports on the World TV Awards and AIBD Awards. 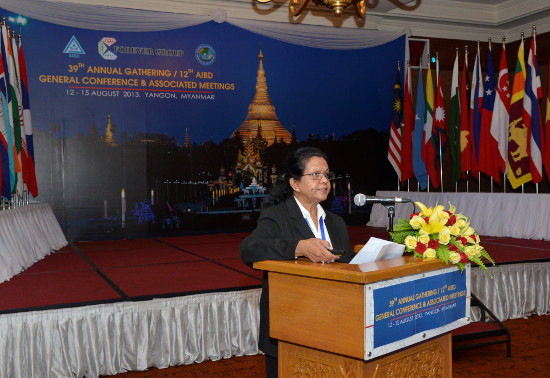 The General Conference also approved the reports on the Strategic Plan Team meetings and the Executive Board meeting.

The 40th Annual Gathering / 13th AIBD General Conference & Associated Meetings will be held in August 2014 in Phnom Penh, Cambodia, hosted by the Ministry of Information, and the invitation has been extended to all AIBD members and partners. 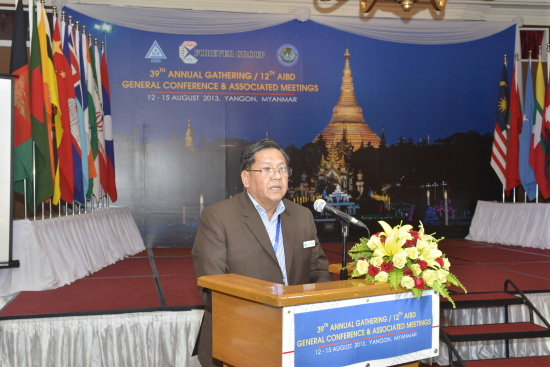 The General Conference was concluded by the vote of thanks to the host organizations – Forever Group and the Ministry of Information, Myanmar. 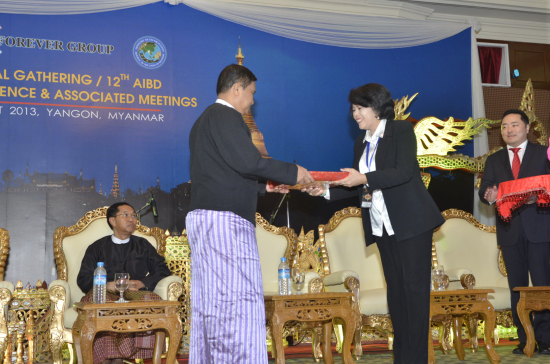 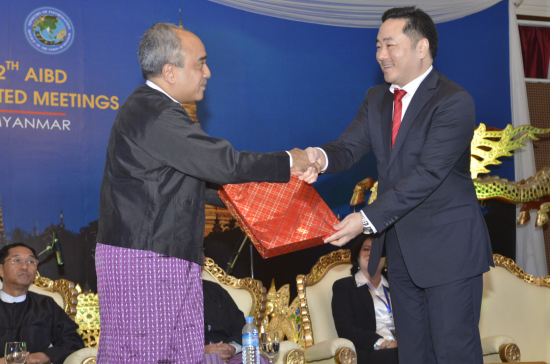 An International Conference on Broadcasting Development in Myanmar was held on 14 August 2013. 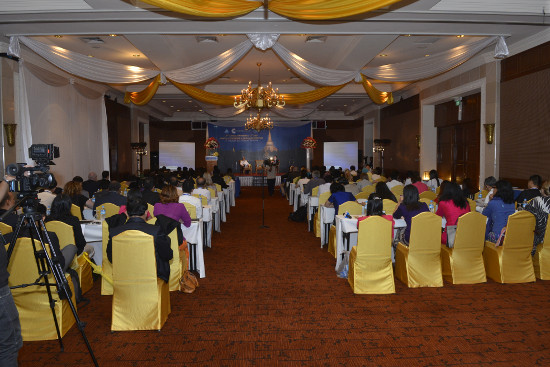 A full-day excursion was organized on August 15 for all delegates and accompanying persons to show the beauty and serenity of Myanmar, a country rich in cultural heritage and natural beauty and well known as “the land of golden pagodas”. 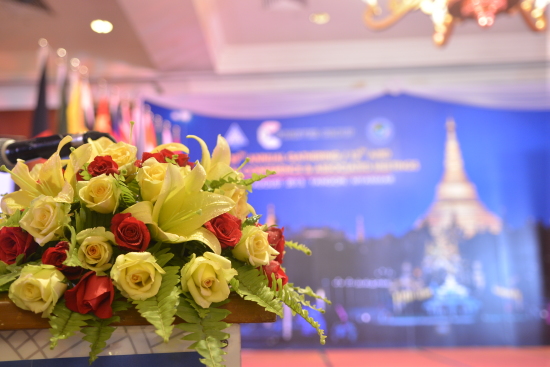