ISO re – certification audit for AIBD 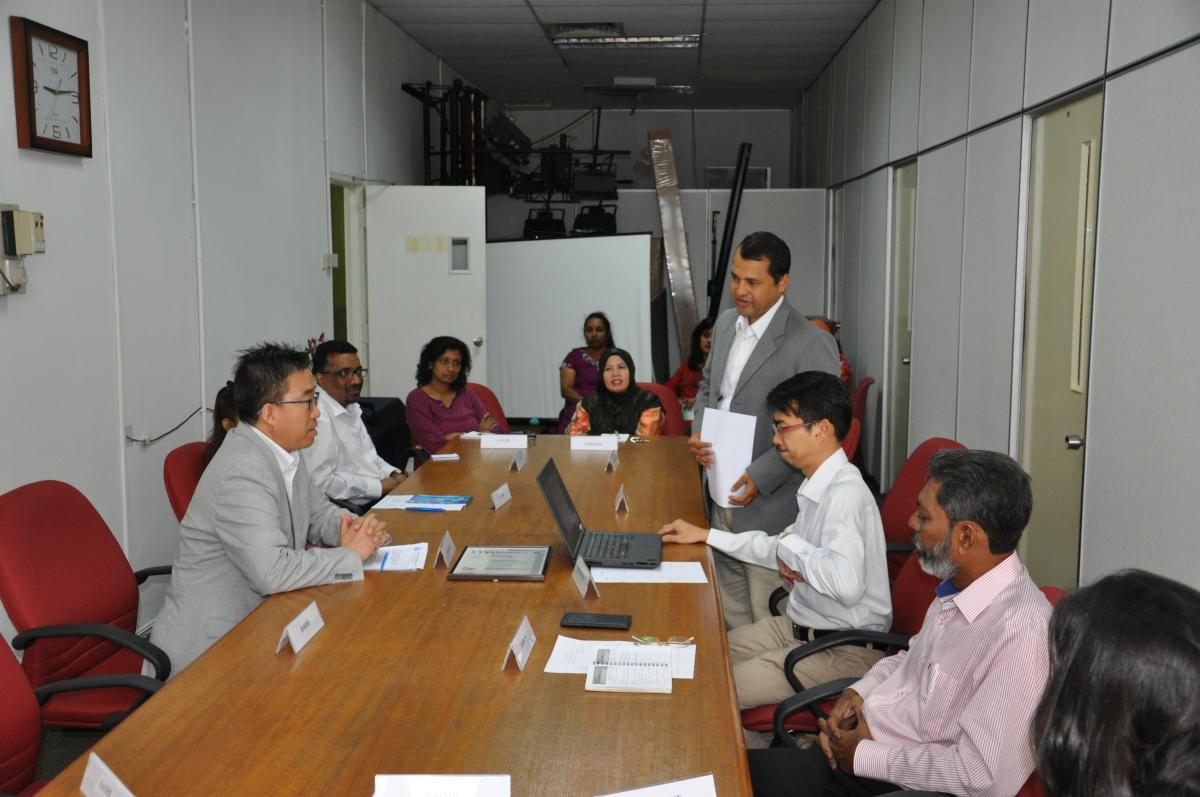 Mr Chang Jin, Director AIBD while welcoming the Auditor explained how ISO certification is important for the AIBD to maintain its credibility. He further added that the ISO systems have made working procedures easier. Even though he is new to the organisation, the ISO documentations have helped him adapt to the office functions quickly.

Mr Fuad conducted a process-based audit focusing on significant aspects of risks and objectives as required by the standard.

The audit method consisted of interviews, observation of activities and review of documents and records. Mr Faud audited staff in charge of various procedures individually included. The departments audited include Programme, IT, Administration and the Directorate. Risk management, stakeholders' satisfaction, staff satisfaction, analysis of data and objectives from consolidated report, objectives, internal audit and continuous improvement action, etc. were the different procedures audited. 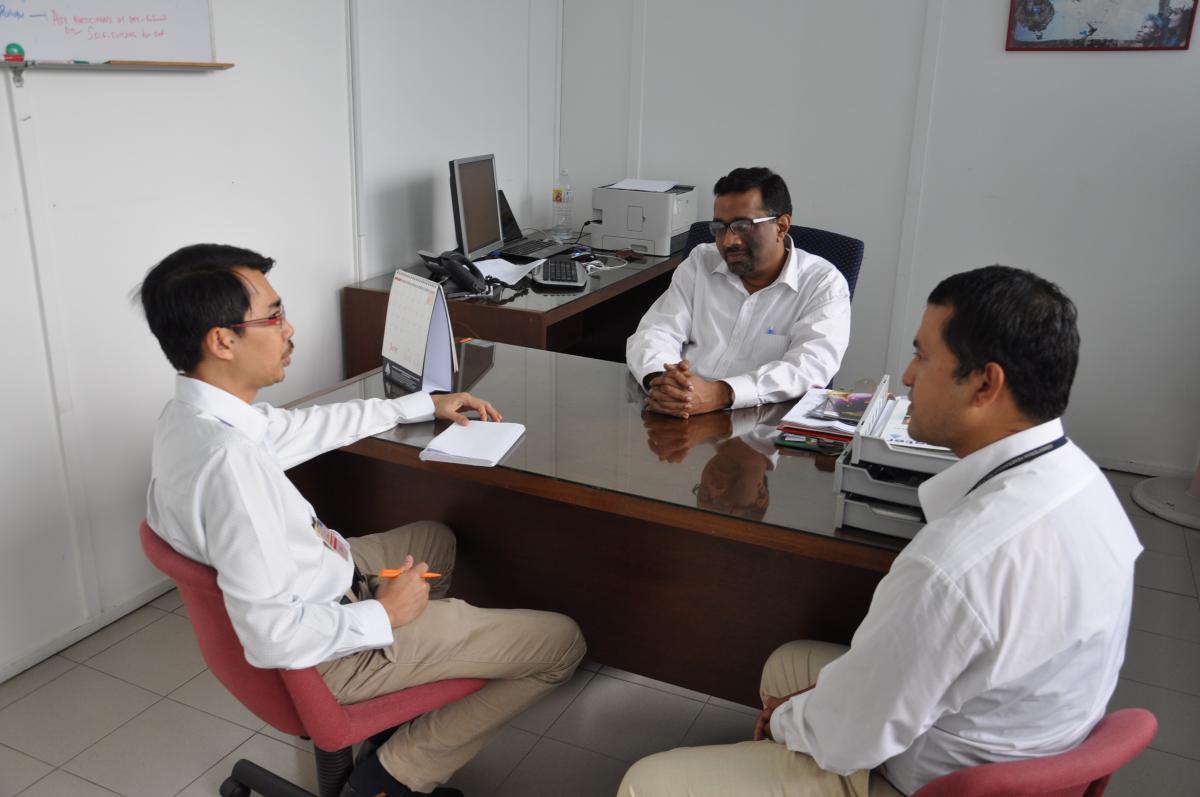 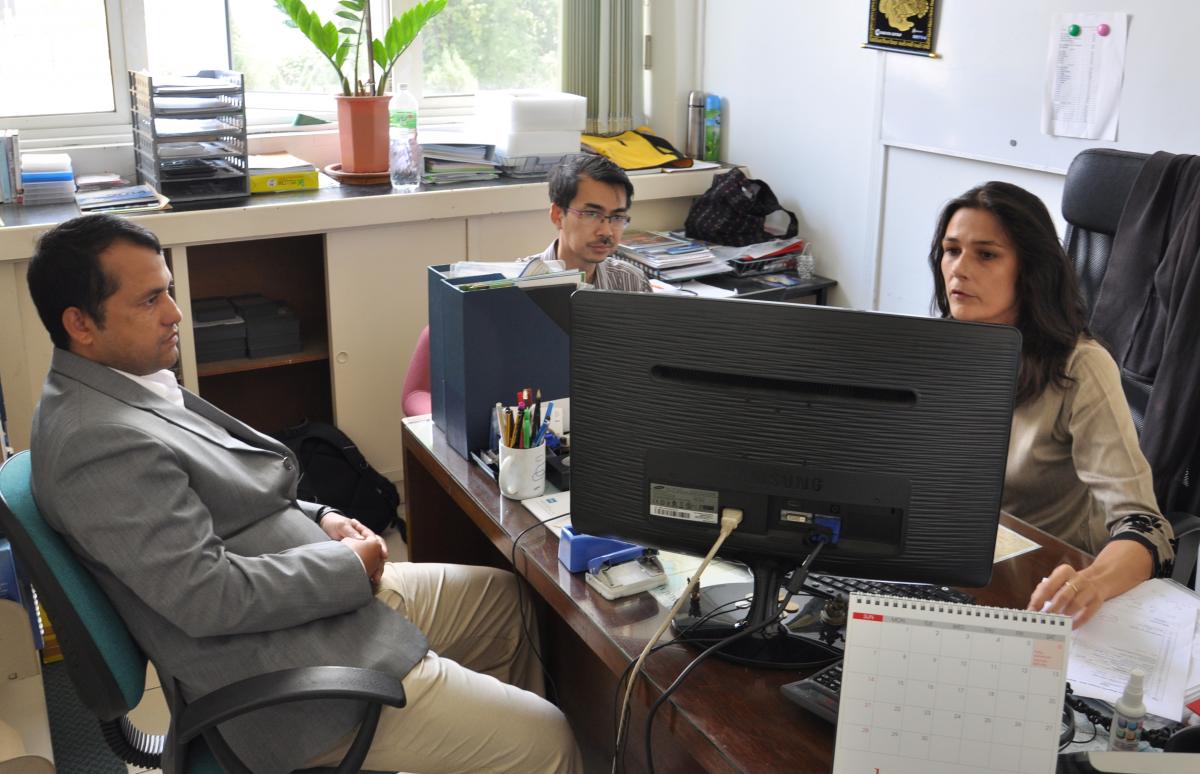 The auditor concluded that the AIBD has established and maintained its management system in line with the requirements of the ISO standards and demonstrated the ability to achieve agreed results during 2012 to 2015.

It is worth mentioning here that AIBD was awarded the Quality Management Certificate, ISO 9001:2003 and ISAS BC 9001:2008 in 2009 as a reflection of its competence and credibility towards pursuing initiatives for media development in the Asia-Pacific. Certificate was issued by the Geneva-based Media and Society Foundation (MSF), the certificate remained valid till June 15, 2012 and covered activities such as training, consultancy, publication, content production, and conference and workshop organisation. It was re-certified as ISO 9001:2008 and ISAS BCP 9001:2010 on 15 October 2012. After the re-certification new areas including electronic media, press and internet content production got added. 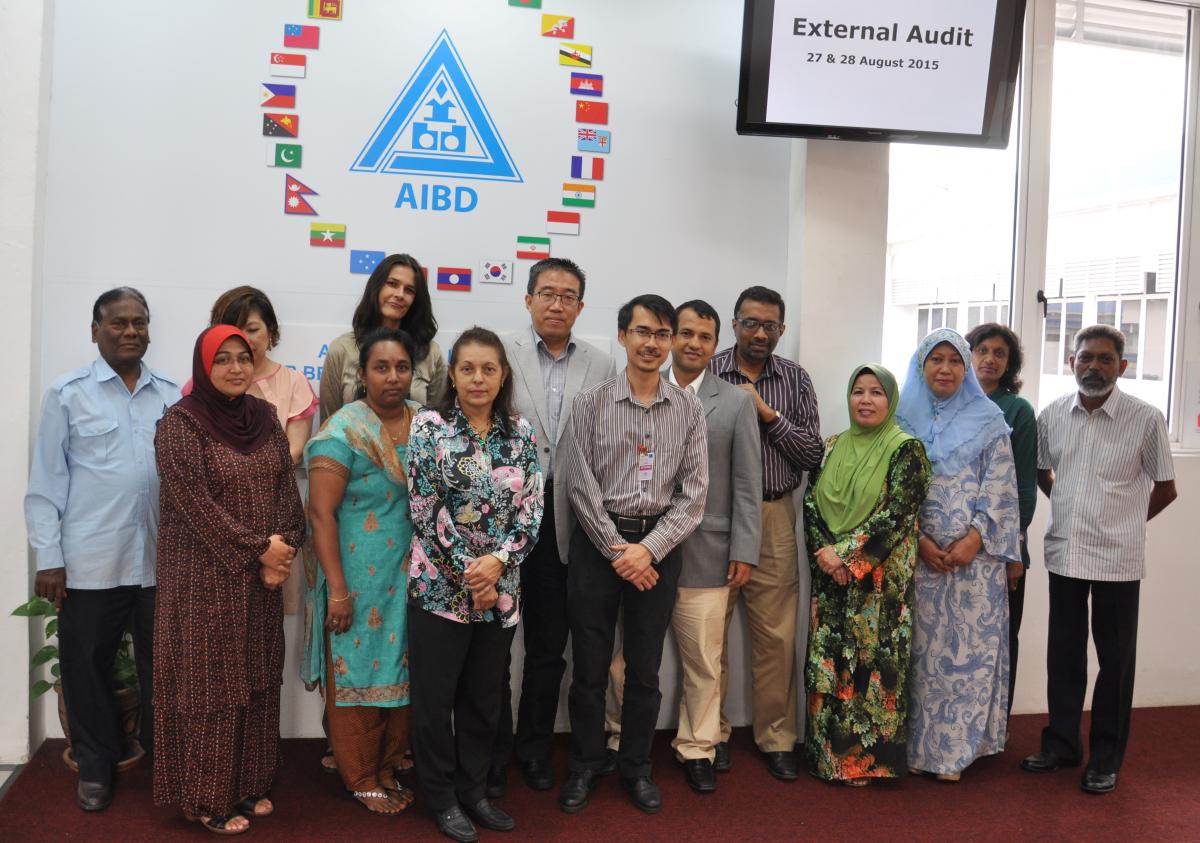 AIBD hopes to be recertified for another three years, when the current term comes to an end in October 2015.