‘Pagbangon’ from Philippines and ‘Extreme Weather’ from Australia won the World Television Awards 2015 under Humanity and Science / Environment categories, respectively.

‘Pagbangon’ from Philippines and ‘Extreme Weather’ from Australia won the World Television Awards 2015 under Humanity and Science / Environment categories, respectively.

The Awards were announced during the Asia Media Summit held at Kuala Lumpur, Malaysia.  ‘Pagbangon’ broadcast by GMA Network, Inc, Philippines and directed by Ms. Angeli Guidaya-Atienza won the award for the best documentary under the Humanity category. This year’s topic for the category was “Dealing with Natural Disasters". 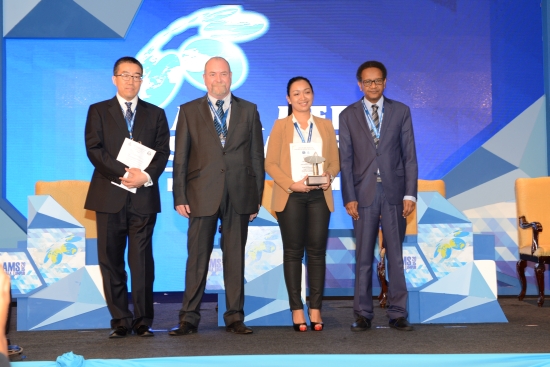 To announce and present the best TV Programme under the Science / Environment category Mr. Chang Jin was joined by Mr. Damien Syed, First Secretary of the Embassy of France in Kuala Lumpur. “Extreme Weather”, directed by Ms. Anja Taylor and broadcast by ABC, Australia won the World Television Awards under the category Science/ Environment. This year’s topic under the category was "Building Resilience to Climate Change”. 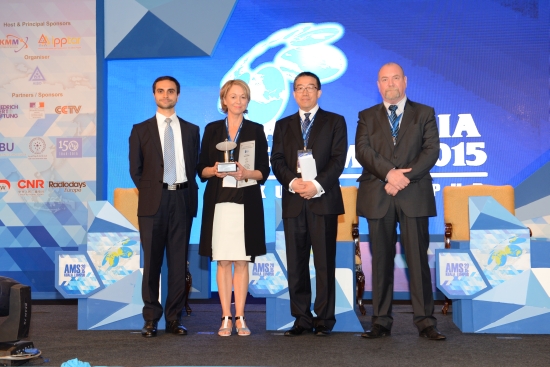 As the Chairperson of the jury for the World Television Awards 2015, Mr John Maguire, Director of International Relations and Cooperation of France Médias Monde, explained the selection process.