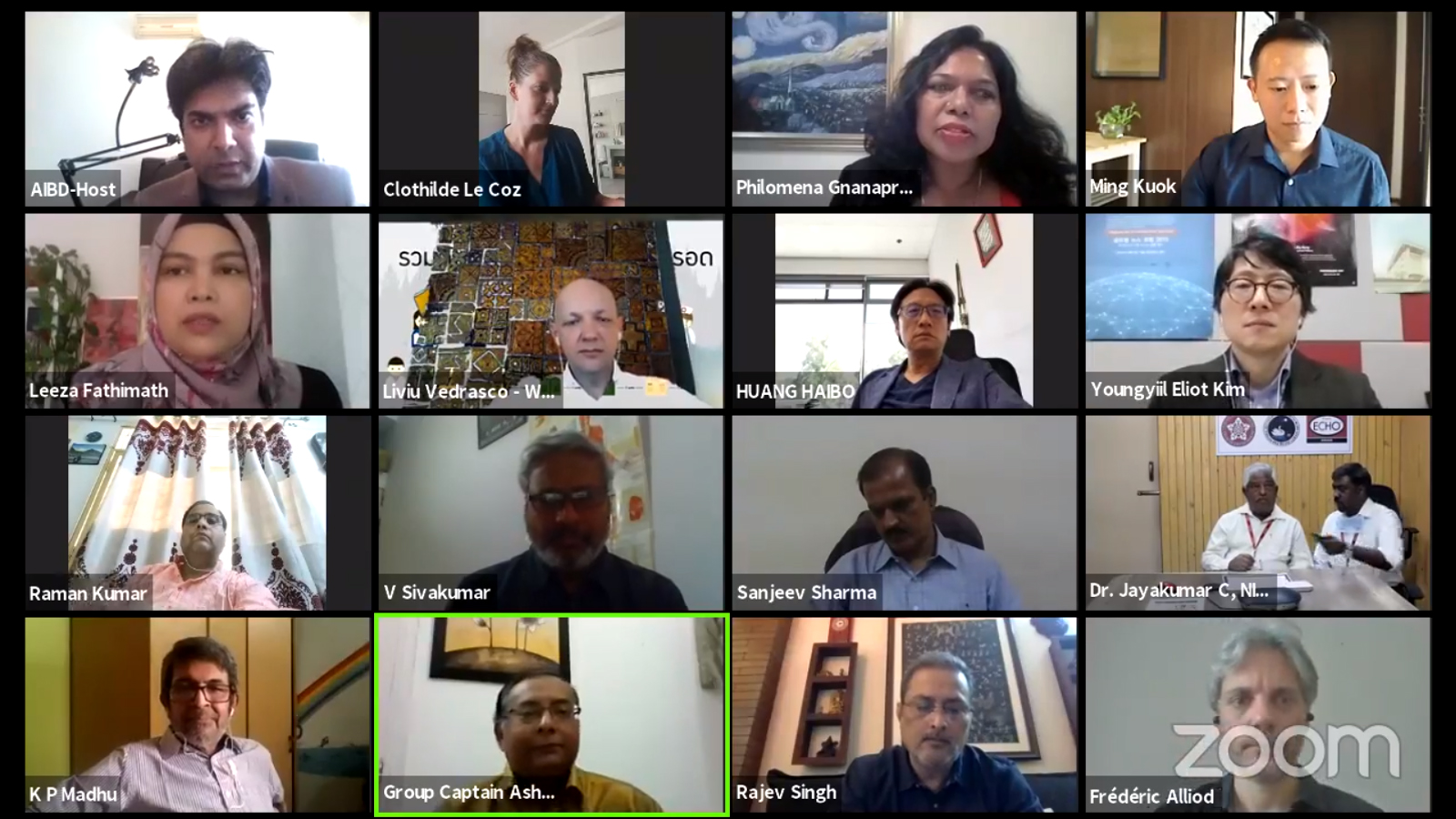 <Articles From Members/>
COVID-19 Lockdown: Of Transformation and Tr