Home>Training >WORKSHOP ON CREATIVE CONTENT DEVELOPMENT –the HOW factor 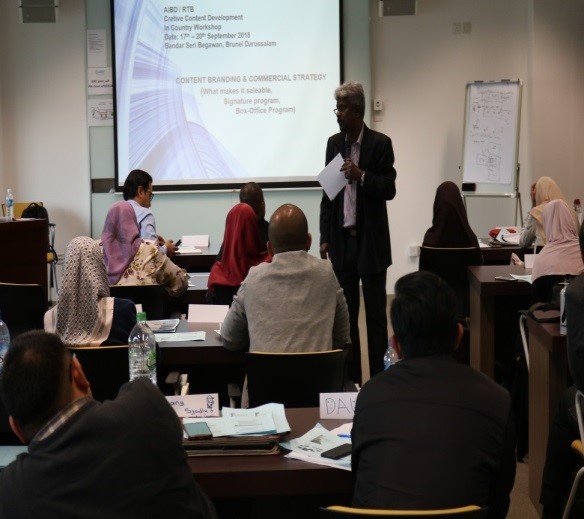 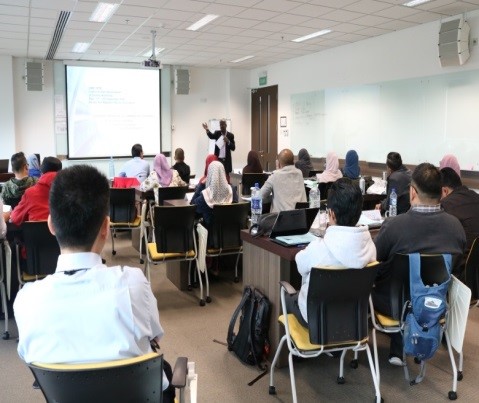 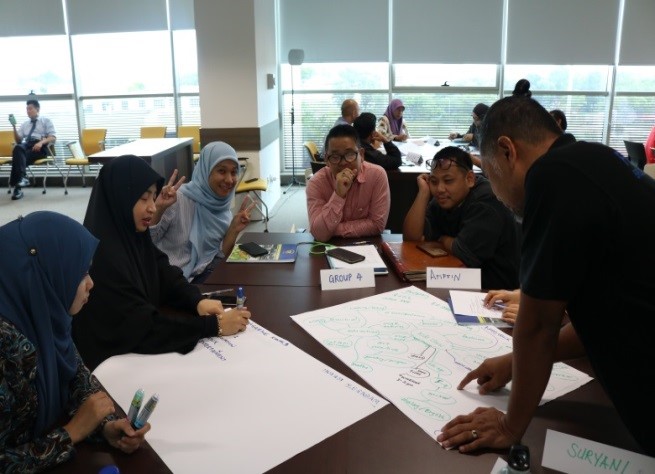 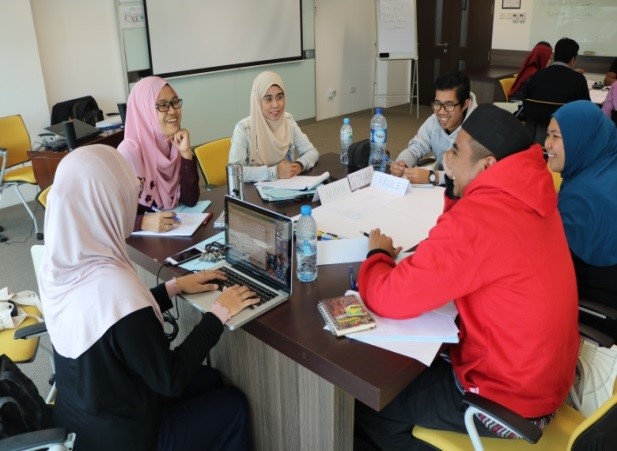 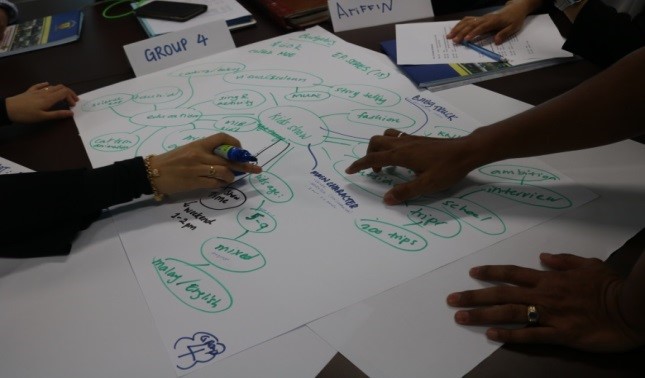