Home>Articles >Should All Good Stories be Commercially Successful? “Try to focus on humanizing and humorizing a story. If you can make a person laugh, it can change everything”, said Twinkle Khanna, producer of Padman in the 15th Asia Media Summit held in New Delhi on the theme ‘Should All Good Stories be Commercially Successful’.  She was joined in the discussion by Vikramaditya Motwane, director of Lootera; Mr John Maguire, France; Ms Deborah, Thomas Foundation and Ms Munira Ahmed, Malaysia.  The coordinator of the session was Mr Martin Liss, Consultant of Programme Committee, Radiodays Europe. 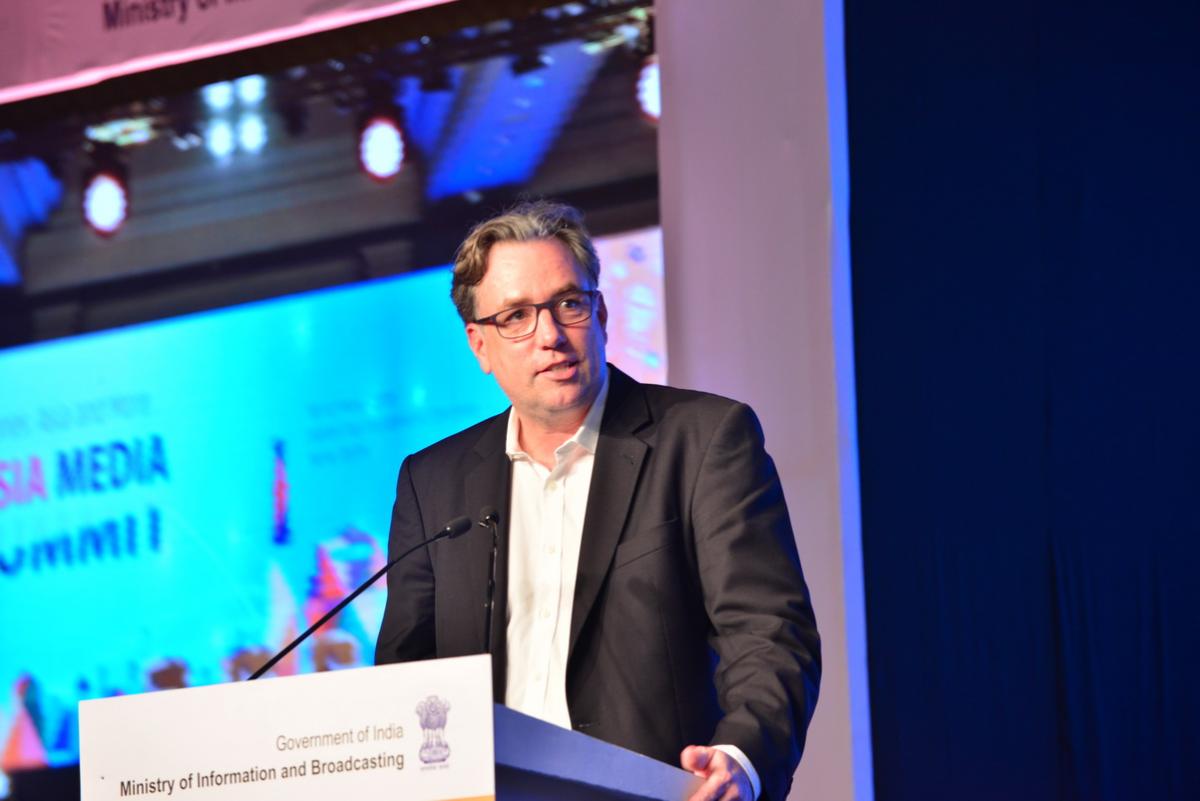 Agreeing to the fact that commercial success of a movie is vital to boost the confidence of the producers who make movies on social issues relevant on the society; she added “Padman is based on social stigma that is attached to menstruation. Initially, nobody was willing to invest in this subject until my husband, Akshay Kumar and director R. Balki came on board. It shows how much a big name can draw attention to a movie. Next essential step is the proper packaging of the product in a bottle. The innovative marketing strategy which we followed worked well for the movie to be commercially successful” 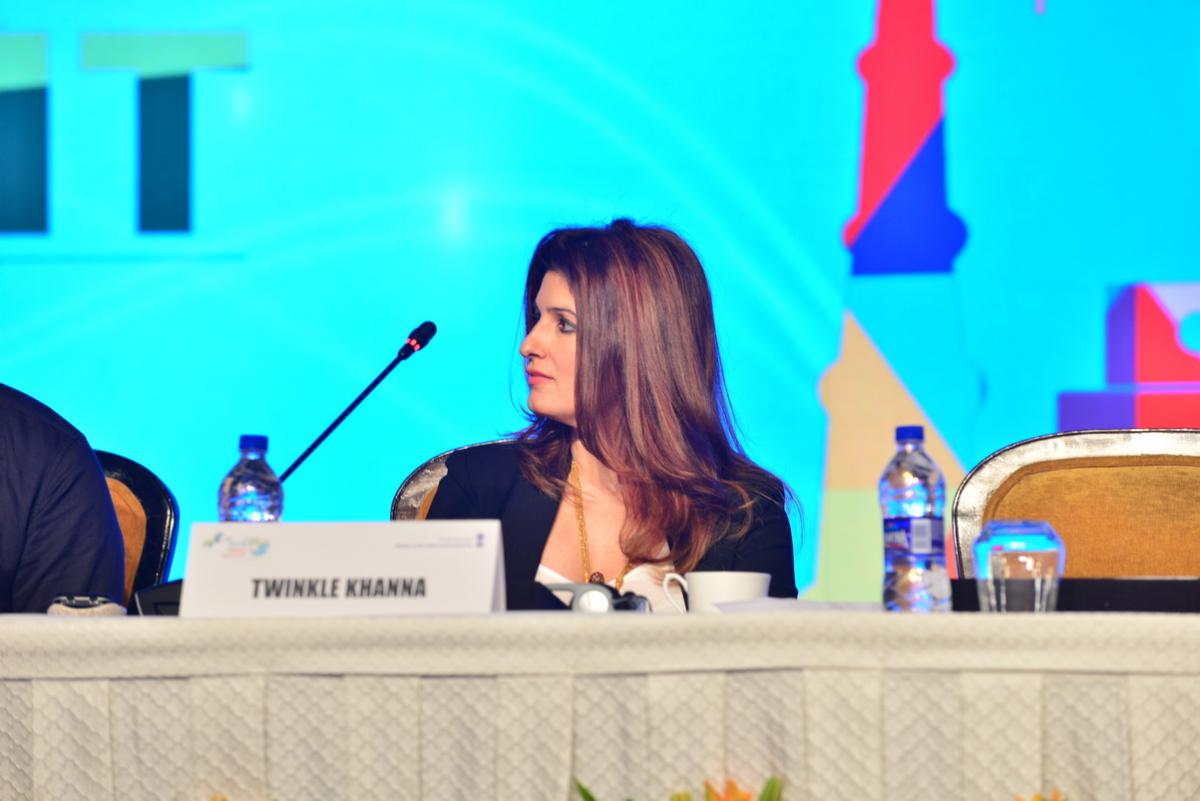 Ms Deborah, in affirmation to Twinkle’s statement, said that it is necessary to draw audience’s attention to whatever project one is doing be it on corruption, modern art or a simple documentary. “Any content can be successful if it engages, informs and entertains the audience. Give priority to what the audiences want to watch, and try to answer their questions”, she replied when Mr Liss asked her to elaborate on the key things which are essential for a successful story. 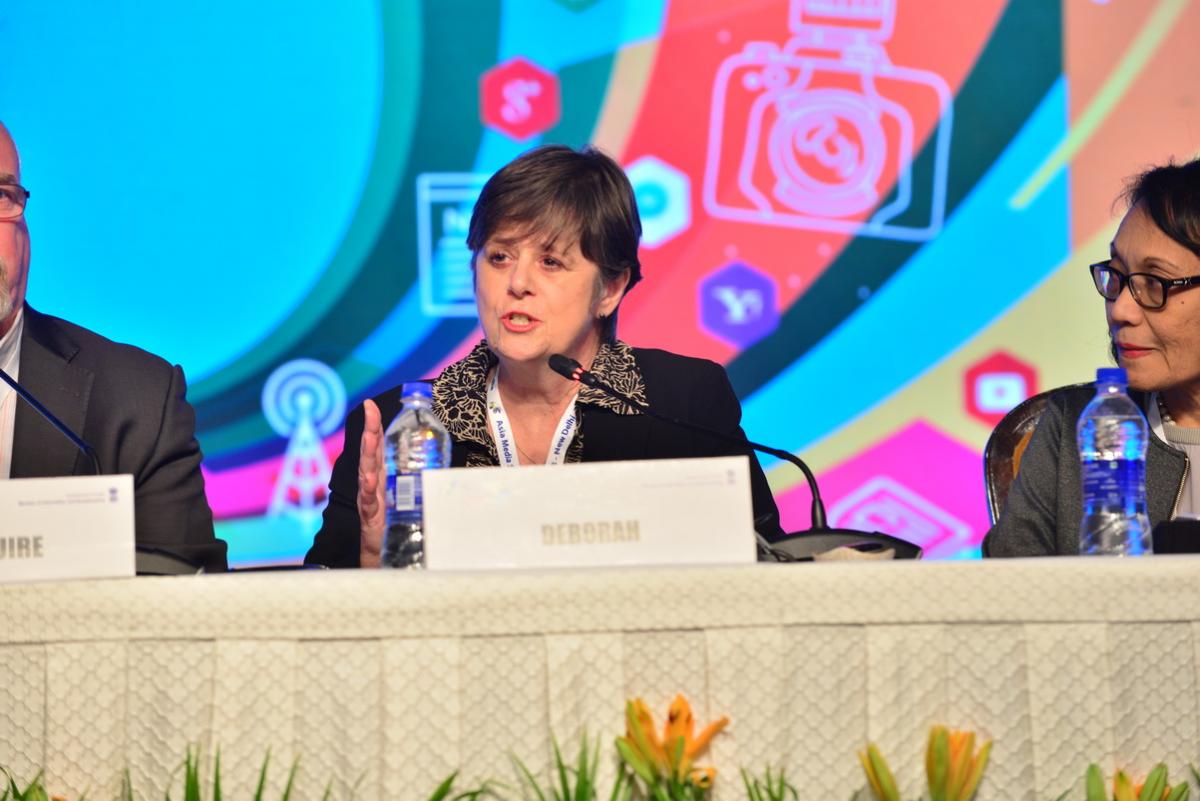 We have a diverse plethora of platforms from which the audience can watch movies and documentaries and Netflix is the new entrant amongst them. Mr Motwane finds this change a welcoming one and said that this will flood the industry with a lot of talented directors, storytellers and actors. He also pointed out that how much less struggle one needs to do today to produce any sort of content since everything can be done through a smartphone. However, Mr Maguire had a contradictory view here. He said with a serious tone “But how can we access those millions of suppressed stories of refugees and people living in sub-Saharan countries? They haven’t been represented well by the mainstream media”. 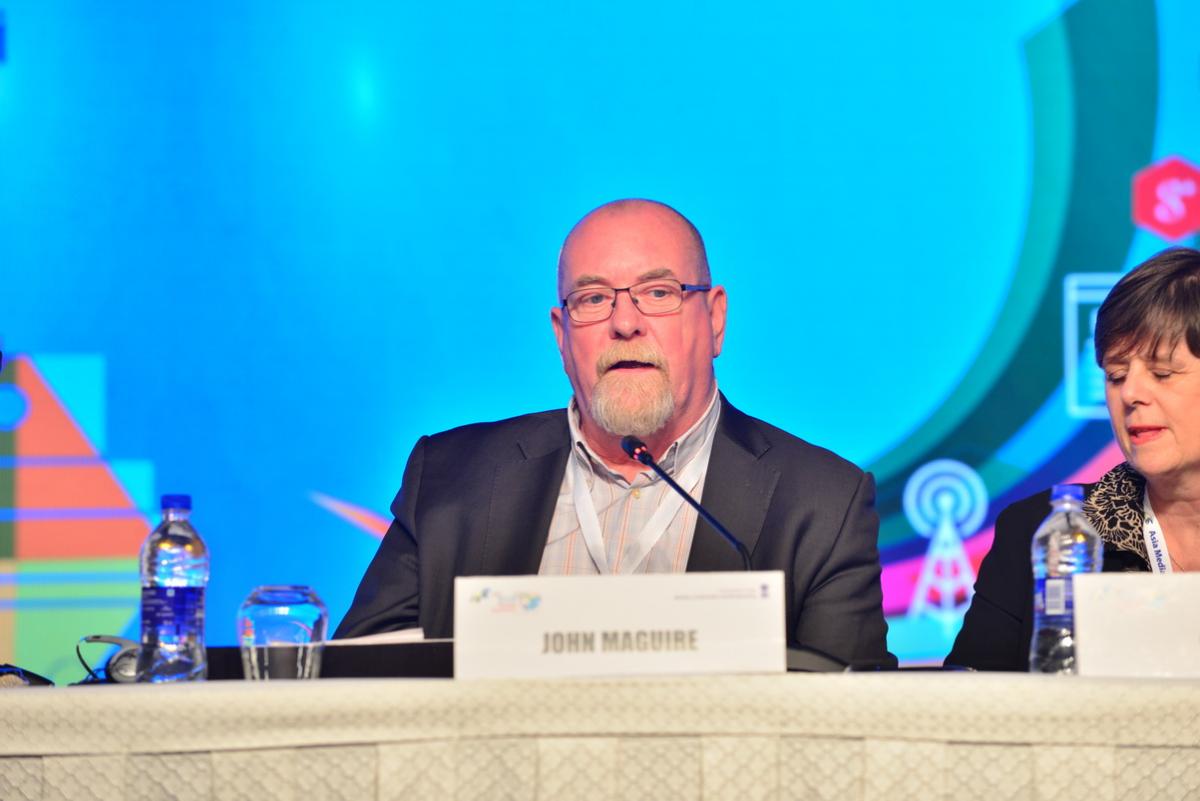 Talking about her own country Malaysia, Ms Munira said “Advertisement people hold the noose of the content that is showcased on TV. They cash onto some of the important days including Independence Day and Chinese New Year. The audience keenly waits for such ads and they are very popular amongst people of all the age group”. 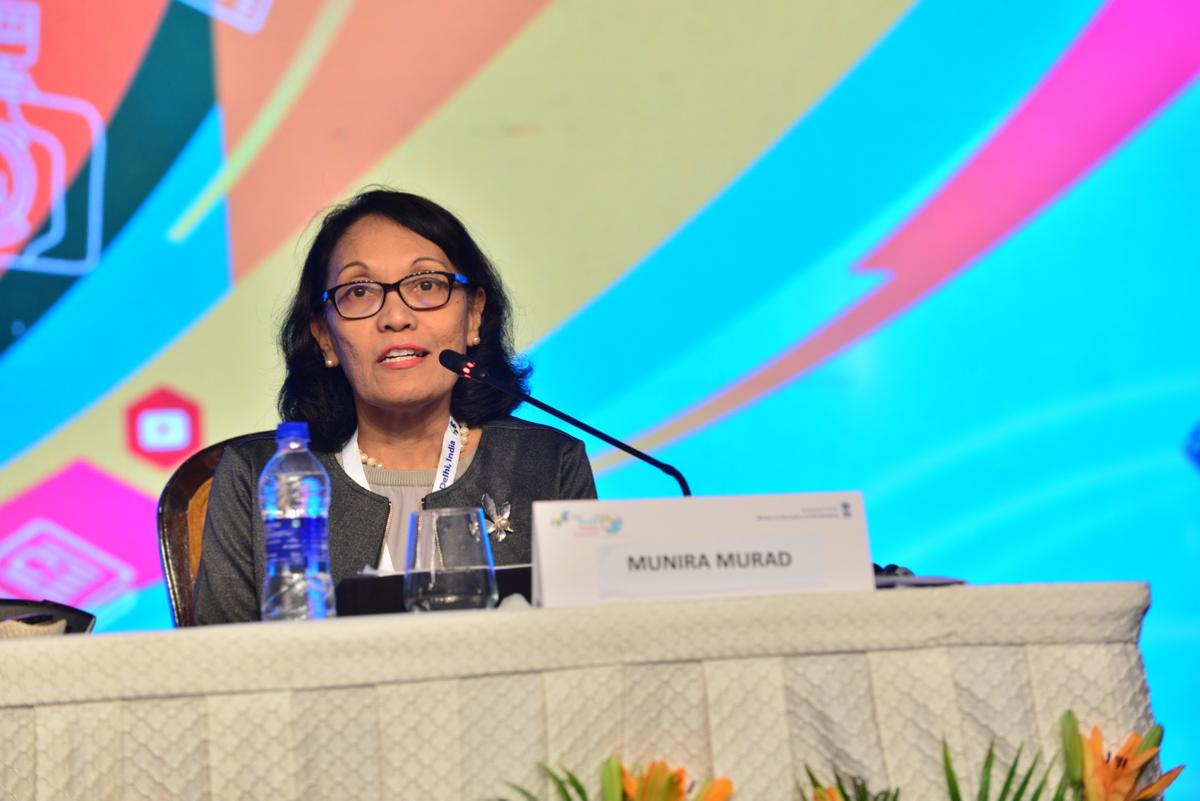 When the coordinators asked them about how they imagine the growth of the industry in the next five years, Ms Khanna jubilantly said that we might venture into the age of augmented and virtual reality where we will be able to touch and feel the visuals that will be displayed on the screen. Mr Maguire was also in the favour of advancement of technology, whereas Ms Munira felt that the debate five years from now on will still revolve around how to make more money from the content we produce.