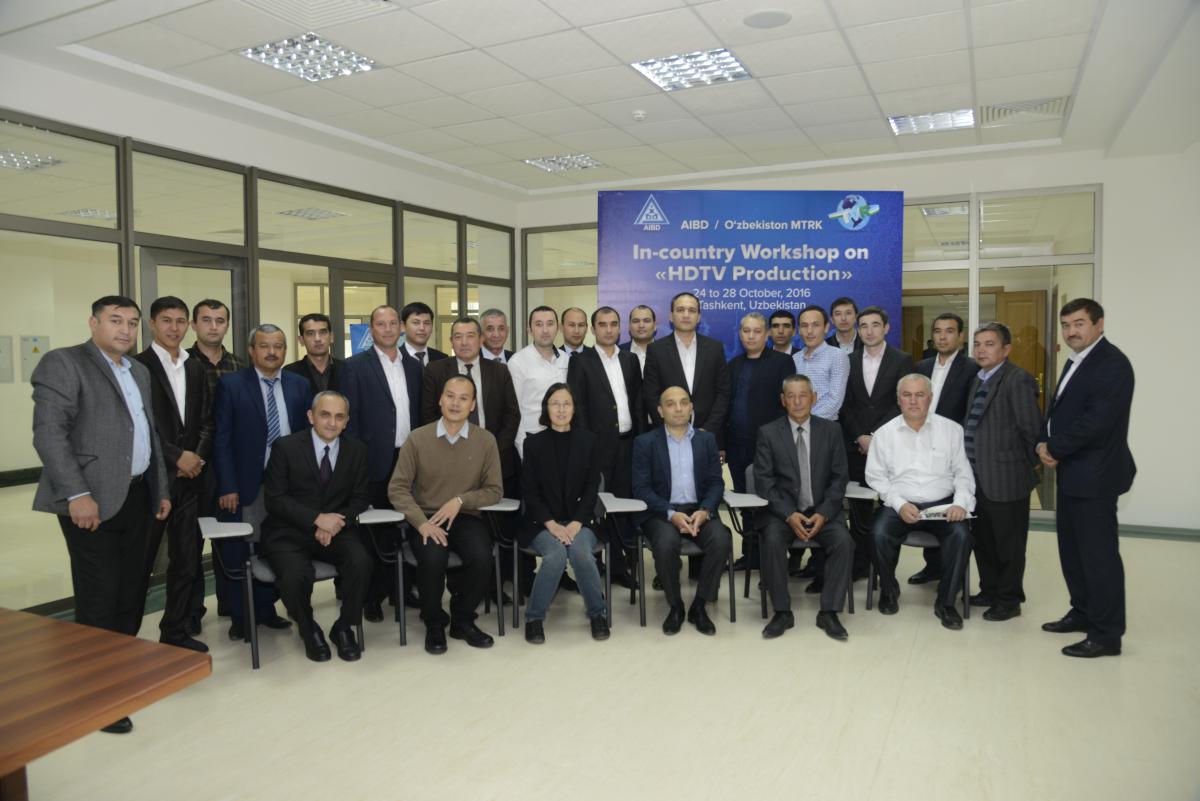 A communication channel between China Central Television (CCTV) and the National Television and Radio Company (Uzbekistan MTRK) has been established to promote the development of TV industry through technology exchange and learning opportunities.
Continue Reading