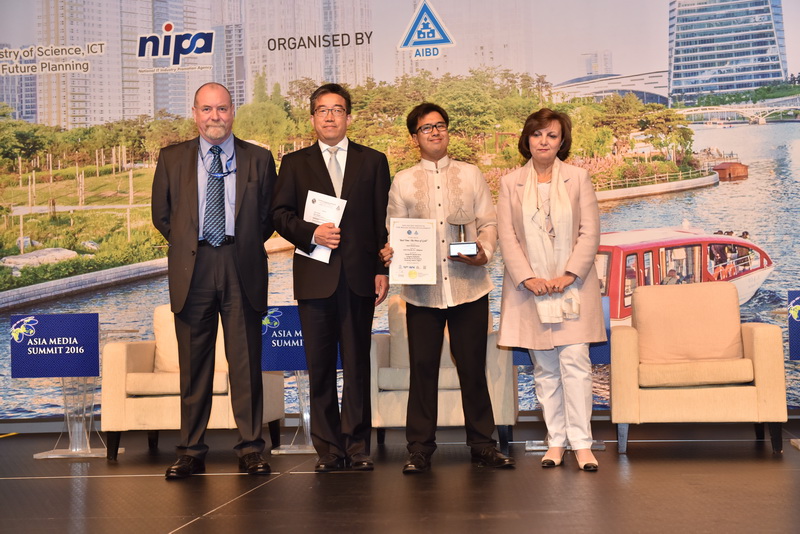 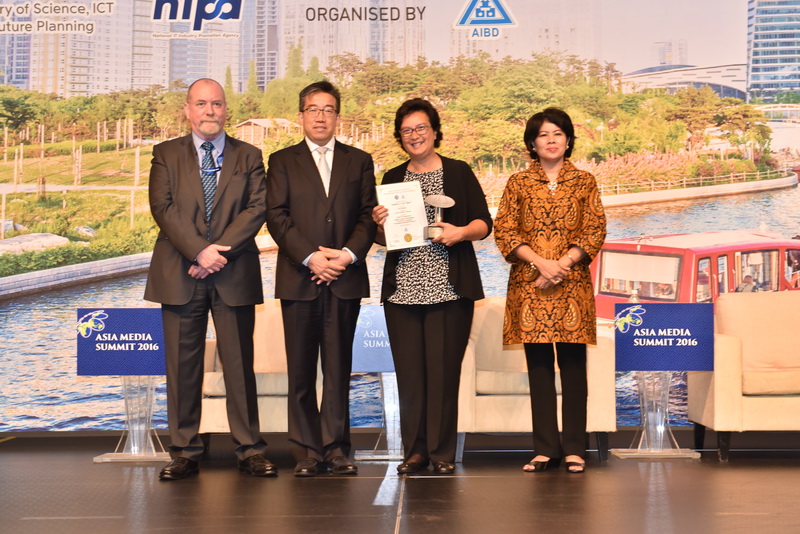 Who will be the next World TV Award Winners?