28 participants from different ABU organizations attended the ABU/AIBD/IPPTAR/NRK Regional Workshop on “Kids and Web – New Challenges for Broadcasters” dealing with online content, which took place from 4 to 6 July 2013 in Kuala Lumpur, Malaysia within the ABU Children’s TV Programme Item-exchange.

28 participants from different ABU organizations attended the ABU/AIBD/IPPTAR/NRK Regional Workshop on “Kids and Web – New Challenges for Broadcasters” dealing with online content, which took place from 4 to 6 July 2013 in Kuala Lumpur, Malaysia within the ABU Children’s TV Programme Item-exchange. 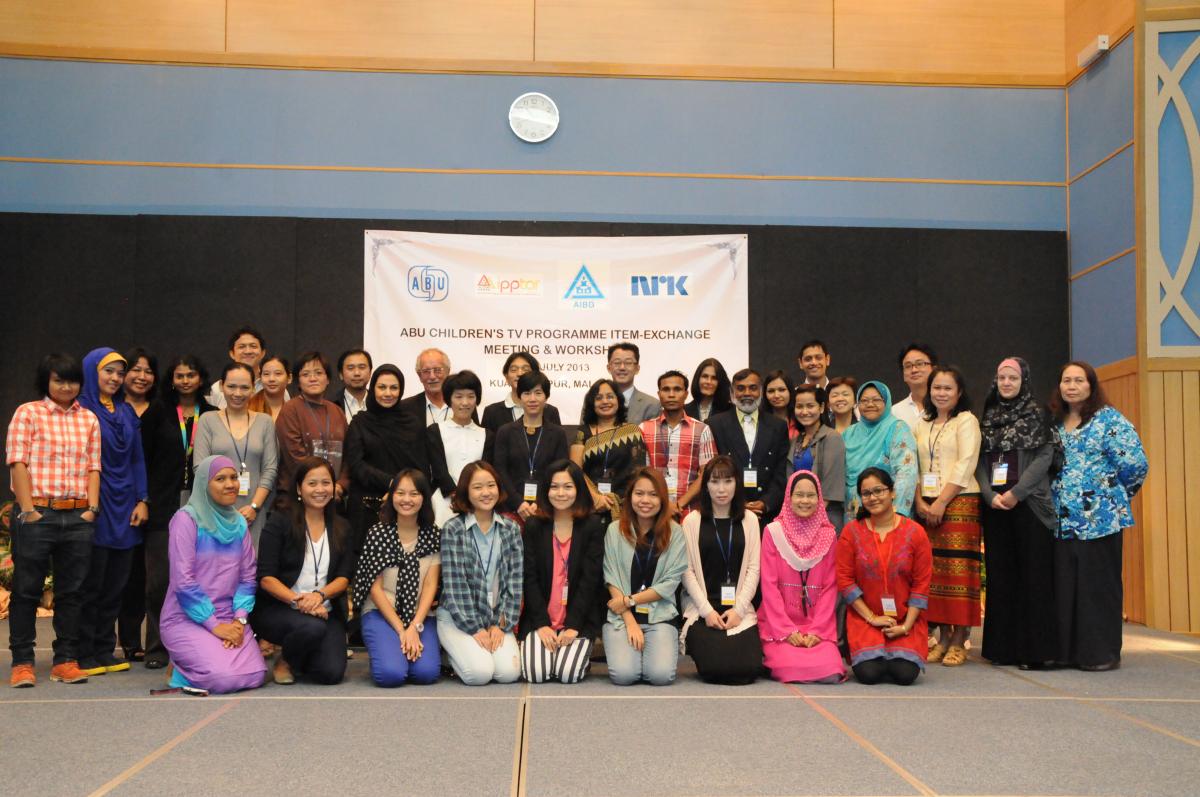 Besides the presentation of the current situation in various parts of the world they also work in groups to develop name, front-page and specific content for the web – that was pitched for the plenary. 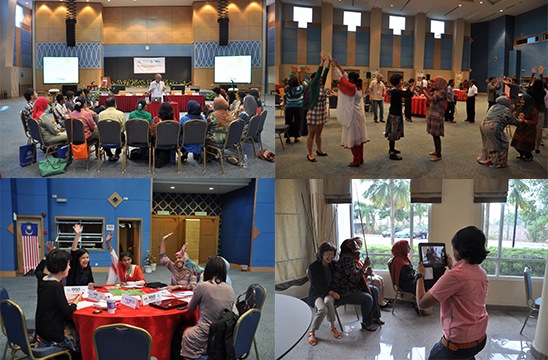 It was used great ingenuity to the solution of the tasks – and many new ideas were put on the table. 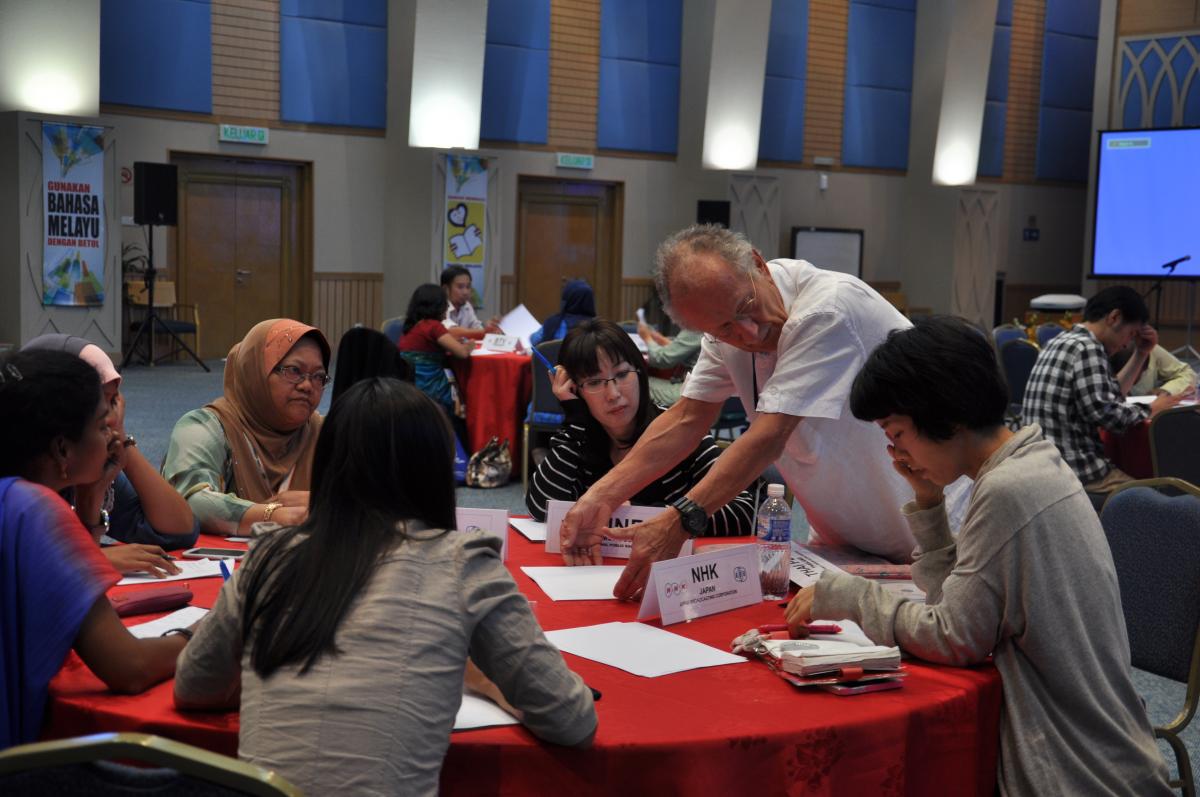 Within a few years, members of ABU and AIBD will be forced to concentrate more on web distribution for children – unless children to drop the national television and websites and only apply to the major international commercial children’s channels.

If we look into the media-world for children – there is a war going on – a digital war. They are fighting for the children’s soul and the money – because they are the future. Every country should take care of there own culture and languish. If you’re not there for your children – others will be there.

The new area of ​​focus has been online distribution – website for children. Norway has a highly developed economy, technology and Internet penetration.

Norway is in the front – and gives an idea of ​​how the future will be – also in other parts of the world, as the economy develops – especially as in Asia.

In Norway, 97% of homes with children have access to the Internet at a speed of more than 12 Mb/s. 25% have a fiber connection- providing a speed of between 25 to 400 Mb/s. Mobile networks are developed with either 3G or 4G.

In other words – there are good conditions for watching TV on computer, tablet or mobile.

In 2011 still most time on television – but it is changing rapidly.

The ratio between online seeing is:

The increasing of international commercial channels made that we wanted a national channel, in order to protect the language and culture.

Norway is a small country with 5 million inhabitants, but has nevertheless invested USD 35 million – yearly – in the project. NRK Super has a staff of 160 – who produce children’s program. Approximately 10% of the resources go to online operations (US 3.5 million).

A project aimed specifically at girls of 9 – 12 years make online drama of every weekday – at the end of the week cut this together for an episode airing on TV. The numbers visiting the website shows that almost 100% of audiences are watching daily.

So when you focusing you can see results!

By Mr Kalle Fürst, Consultant for NRK and Director of Fürst & Far Film and Fjernsyn