The in-country workshop on Mobile Journalism (MoJo) organised by AIBD in collaboration with Radio Television Brunei (RTB) was held in Bandar Seri Begawan, Darussalam Brunei from 28 to 31 March 2018.

The workshop was designed specifically for the media practitioners associated with programming, reporting and the new media. 24 participants from RTB attended the workshop.

The initial session of the first day of workshop covered theoretical portion of Mobile Journalism, which not only included the history, evolution and current trends in MoJo but also discussed the potential of Web 3.0 and future newsroom workflow engaging the mobile reporters. A small session on integrating citizen journalists into the mainstream was also discussed. 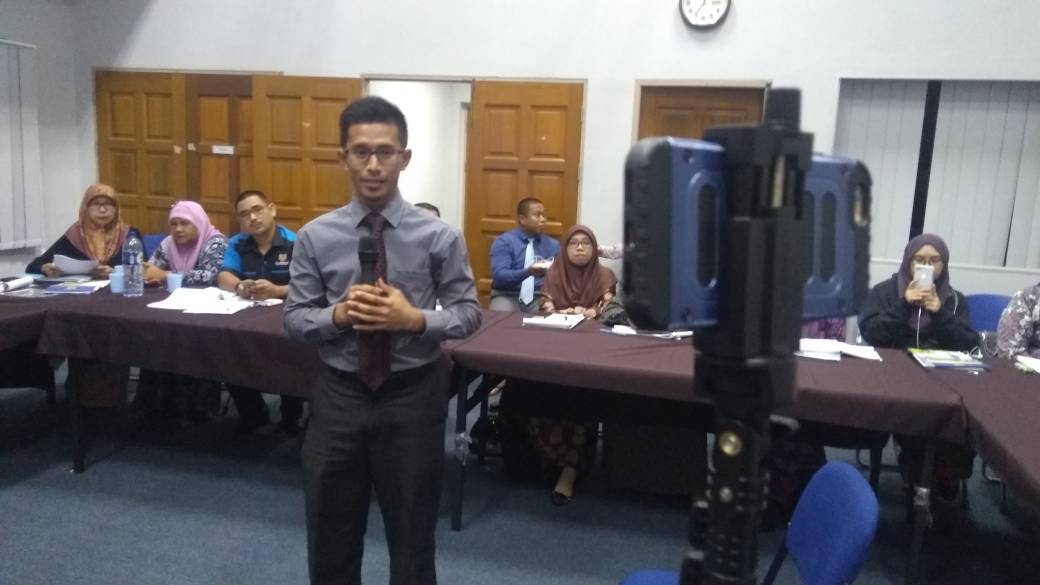 The later session included the introduction of the gears and third-party apps essential for effective Mobile Journalistic approach.  The day ended with discussing the journalistic workflow from pre-production to post-production and publishing of the news and reports all done through smartphones only.

Day two started with the session of contemporary storytelling techniques which lead the participants to field assignments. The participants were assigned to shoot small news reports from their smartphones on the economy, tourism, food and recent developments in the country. The day ended with a session of video editing through mobile phones. 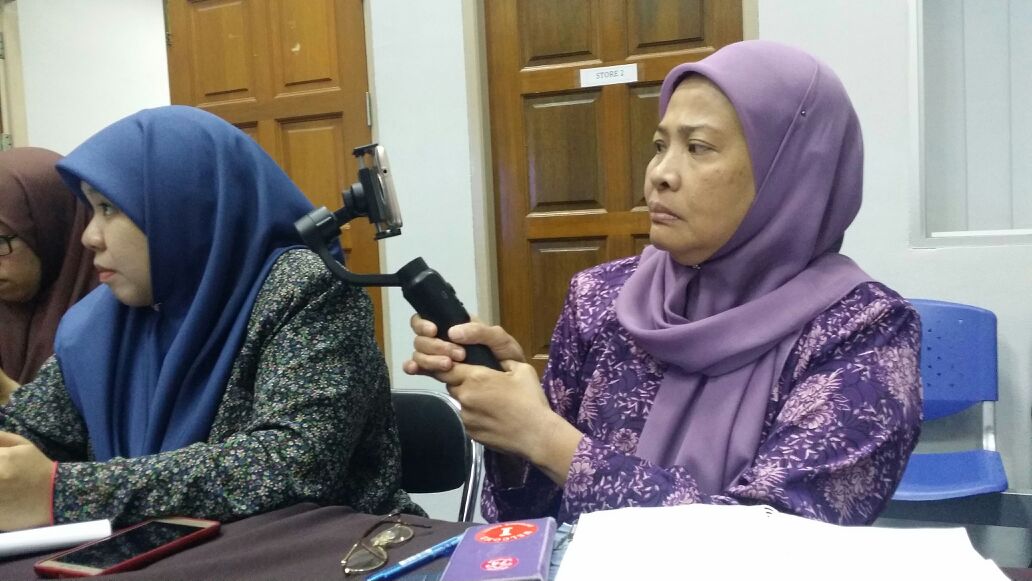 While revising all the theories and practical approaches towards Mobile Journalism instructed during the first two days, day three had sessions related to advance editing, the integrative workflow of smartphones with laptops for such kind of projects, utilising the power of captioning, overlay graphics, and finally the publishing of the material on social media especially broadcasting their footages live.

Practical case studies and assignments made during this 3 days course were presented at the closing ceremony. Mr Haji Azman Bin Haji Abdul Rahim, Acting Director of RTB, addressed to the closing ceremony stating that RTB is focusing a lot on building audience’s awareness towards the contemporary challenges of the society and mobile journalism is one approach to highlight those stories on more grass root level with high impact. He wished that participants will create impactful stories by utilising the skills of MoJo and as a broadcaster, contribute positively towards a better society. 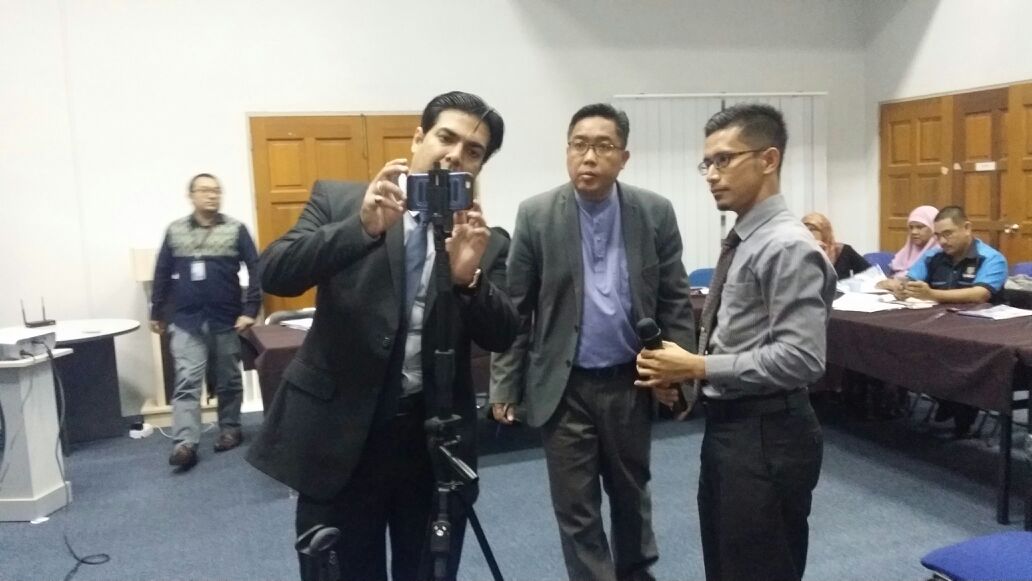 The course consultant, Nabeel Tirmazi stated that Mobile journalism is not only meant for active broadcasters only, rather everyone should be learning this skill because it is human nature to have the craving to tell stories, but the most important thing is that such stories generated by such approach requires responsibility, ethical value and relevancy.