As part of the Boao Forum for the 2014 Asia Annual Conference in Hainan Province, China, a Media Leaders Roundtable was held on 8 April 2014 inviting senior media executives from nearly 20 countries across the world to discuss the opportunities and challenges in the digital age.

As part of the Boao Forum for the 2014 Asia Annual Conference in Hainan Province, China, a Media Leaders Roundtable was held on 8 April 2014 inviting senior media executives from nearly 20 countries across the world to discuss the opportunities and challenges in the digital age. 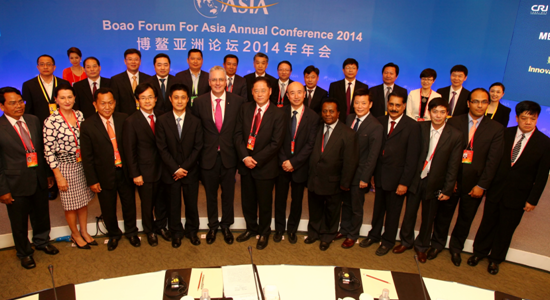 With the theme of ‘Innovation and Responsibility of Media in the Digital Age’, media leaders from Australia, Cambodia, India, Jordan, Korea, Laos, Myanmar, Sri Lanka, Singapore, United Kingdom, United States and Vietnam, shared their insights and experiences during the roundtable discussions.

With the development of information technologies and the Internet, what changes will technical revolutions bring to the global media landscape? What difficulties will media organisations encounter in the path of innovation? Through what revolutions could media outlets release new growing motivation and shoulder greater responsibilities, while promoting the development of human civilization? 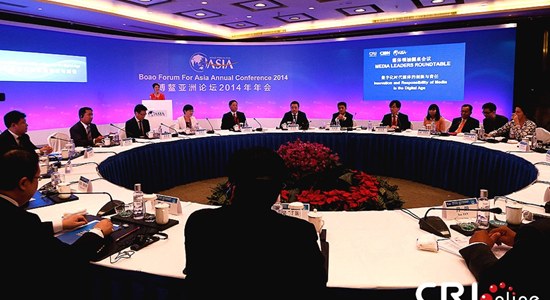 Mr. Wang Gengnian, President of China Radio International (CRI) and organiser of the event, moderated the roundtable discussions. He stressed that the media leaders roundtable provided a platform to examine the many dimensions of media and diversity, and its impact on crafting a clear vision and innovative strategies in order to build a sustainable organisation and foster a ‘media organisation and a society of difference’. 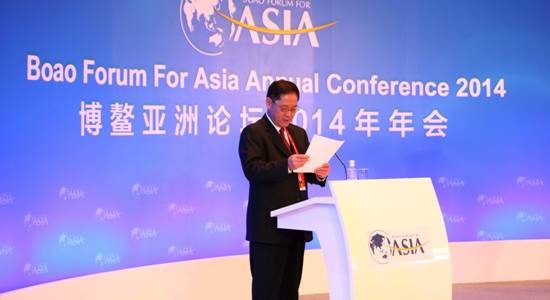 Mr. Yang Binyuan, AIBD Director attended the roundtable as a special guest. He addressed the meeting that based on the principles of broad, open, accommodating and mutual benefit, a regional platform needs to be established to encourage media dialogue and cooperation in the Asia-Pacific region, especially with the changing landscape in today’s complex media environment. 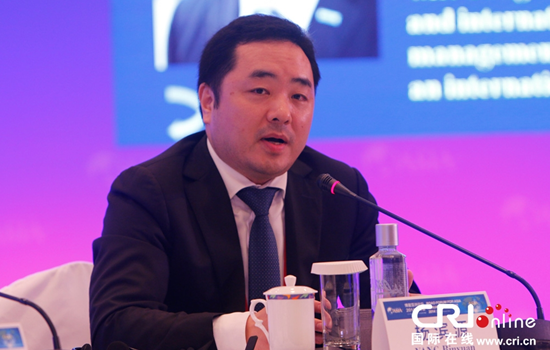 The Boao Forum for Asia is a non-profit organisation that hosts high-level forums for leaders from government, business and academia in Asia and other continents to share their vision on the most pressing issues in this dynamic region and the world at large. The Forum is modeled after the World Economic Forum held annually in Davos, Switzerland. It has its fixed address in Bo’ao, Hainan, China. 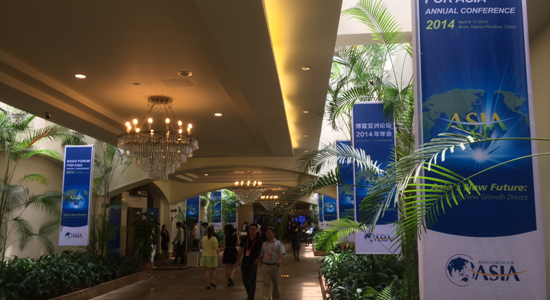 The Forum initiated since 2002 is committed to promoting regional economic integration and bringing Asian countries even closer to their development goals. This year’s Forum from 8-11 April 2014 is under the theme ‘Asia’s New Future: Identifying New Growth Drivers’.