An Interactive Workshop in Phnom Penh 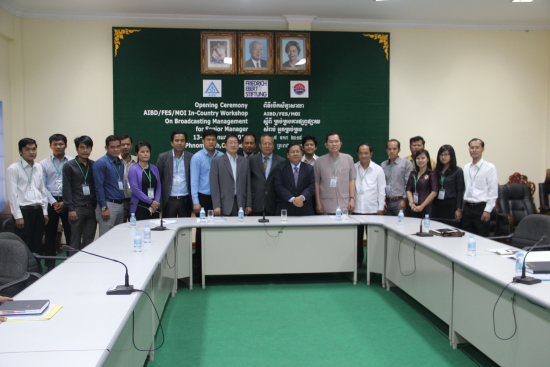 The workshop focused on the core elements of successful management and programming strategies in coping with the challenges bring about by new technologies and social media. By introducing new concepts, strategies, various effective styles and techniques to the target participants, namely the senior broadcast managers, it is expected that they could adapt to the changes in management and programming aspects which are necessary for survival in the competitive media market.

There were 18 participants enrolling in the workshop, most of which are veteran broadcasters in TVK and RNK. Some of the participants are public figures in Phnom Penh, such as Ms. Koch Meardey, a famous news anchorwoman and Mr. Thol Ngorn Thay, a news and program host and icon of TVK. 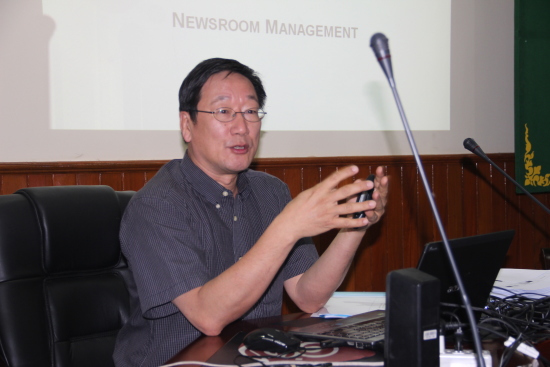 In the 5-day workshop conducted by the consultant, Dr. Kwai-yeung Cheung from Hong Kong, various management skills, including but not limited to time management, newsroom management, programming strategy, conflicts handling, team building, crisis management and etc were introduced. Repeatedly as the consultant has also stressed during the workshop, it was his role as the facilitator to inspire their individual thinking, rather than being a person to give answers.

The participants were divided into three teams while they interacted perfectly. When a concept or a case study was raised before the groups, the participants were asked to express their views and debate among themselves. The consultant was pleased to comment that they were keen in relating the case to the reality of Phnom Penh. At the end of the workshop, the participants submitted their “business plans” in which they were required to apply the skills and knowledge they acquired in the workshop into practical proposals. It was a delight to see a lot of creative ideas being raised, including how to form an “entertainment channel”, how to execute the “digital project in 2020”. 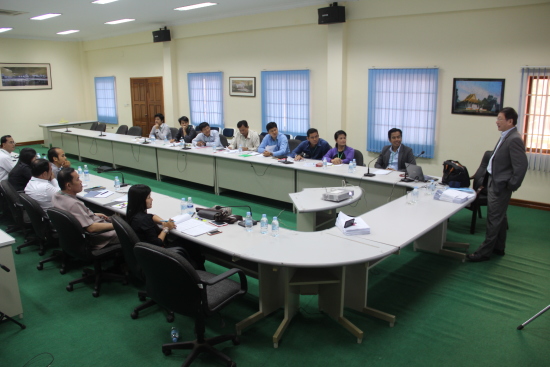