AIBD is pleased to announce the winners and runners-up of the World Television Awards 2013. ABC Australia is the winner of the category Humanity for the Best TV Documentary “Dealing with Natural Disaster”, while FBC Fiji won the category Science/Environment for the Best TV Programme “Creating Ozone Safe Generations”.

AIBD is pleased to announce the winners and runners-up of the World Television Awards 2013:

The final jury session of the World TV Awards 2013 took place 2 and 3 May 2013 at the AIBD office in Kuala Lumpur. 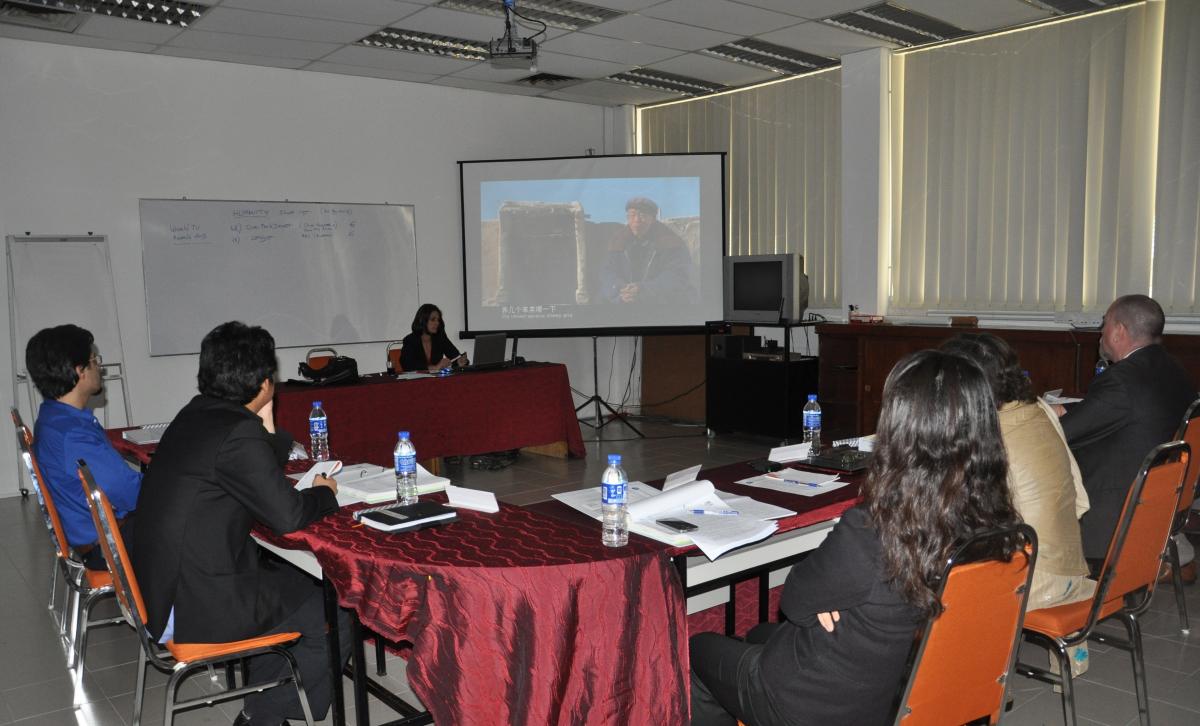 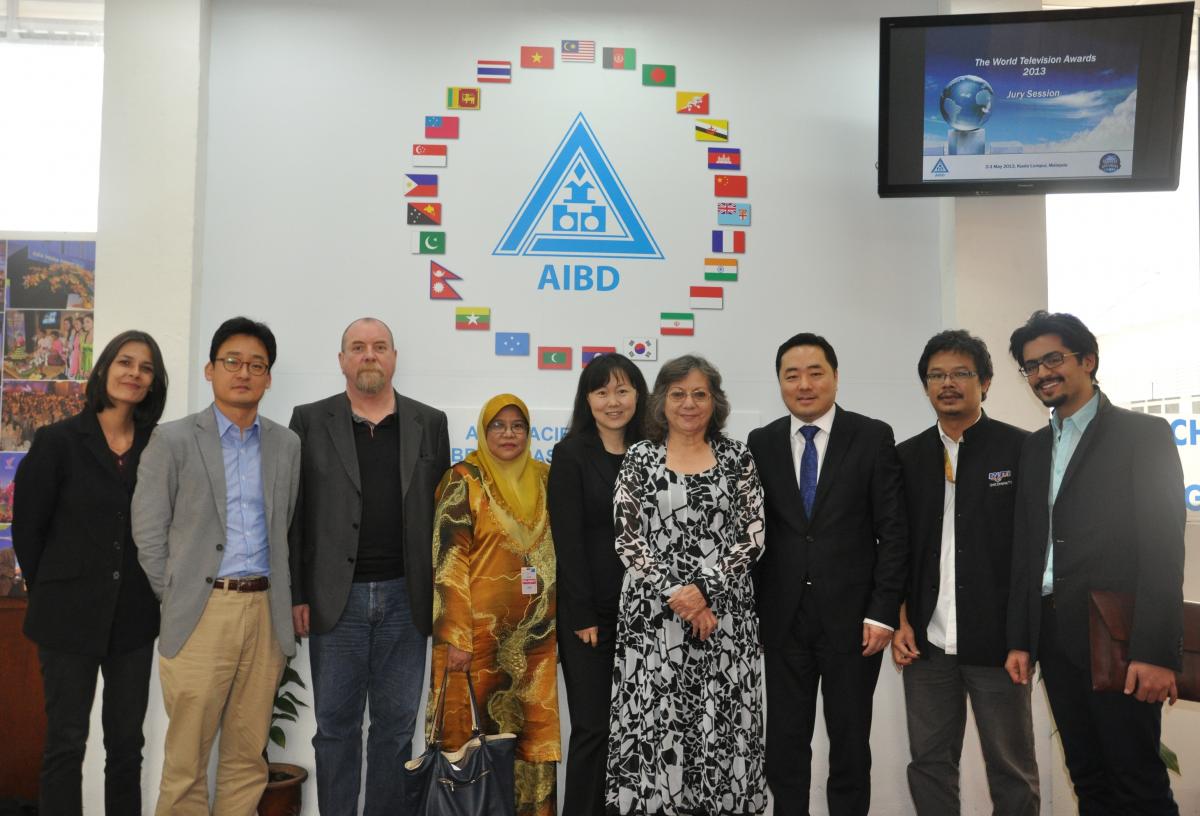