Over the last 5 years I have chaired many workshops for AIBD on children and television, international trends, how to work with children on television and development of new projects.

This activity aims at providing the participants an introduction to children's perception of media, new trends as Transmedia, different age-groups, as well as an introduction of working methods to make them excellent media-workers with and for children.

Children today must relate to global media to a far greater extent than before, but children need to take their own cultural ballast with them in order to be able to understand and take other cultures, values, and religions seriously and accept them.

From 4 to 8 March 2013, I chaired a workshop for NBT in Bangkok. There were 19 participants from various regional stations in Thailand and from Bangkok. 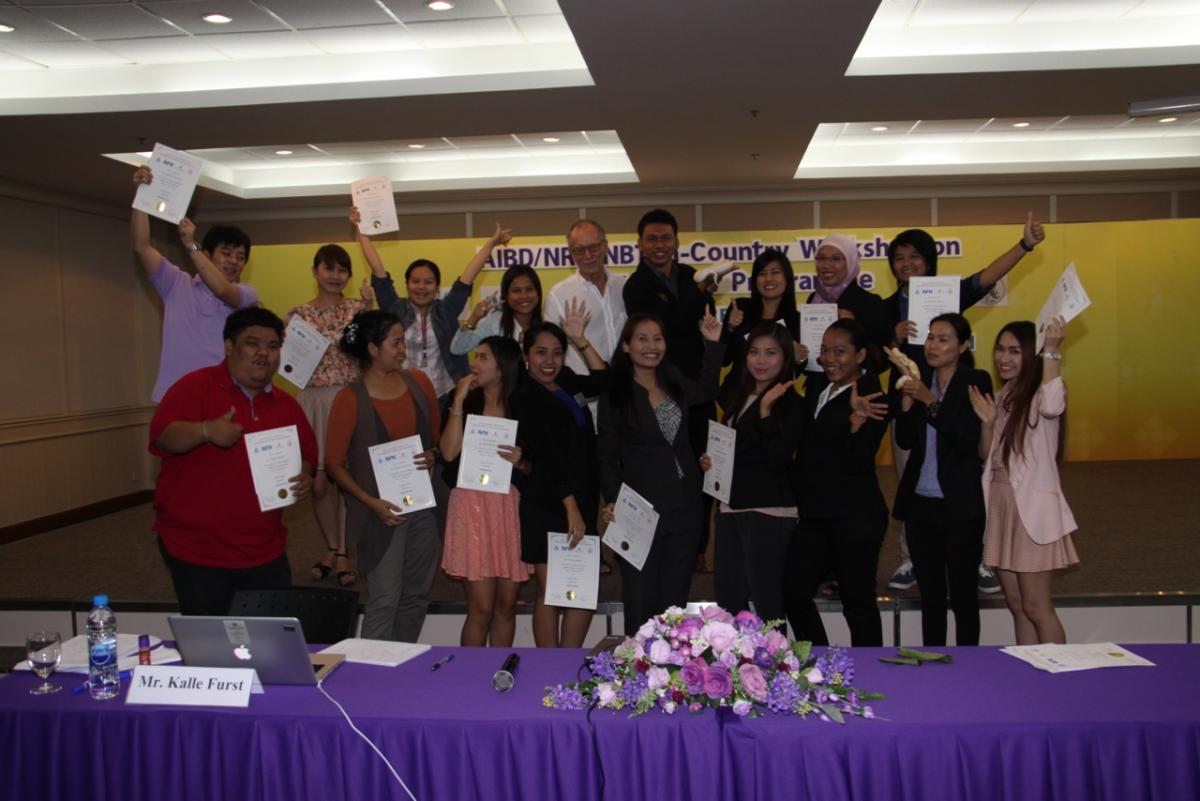 As the participants came from different regions of Thailand, it is not often they get the opportunity to meet, see each other's programmes and discuss professional issues.

In addition to an introduction of the discussion with my comments they had a very active feedback on each other's programmes. It is not often they meet and have this kind of discussions – so they thought this was a great opportunity to get known and to learn for the feedback from their colleagues.

The quality of children's programmes in NBT varies, not so much of a lack of talent or commitment from the directors’ side – but first and foremost because some productions have limited production resources. The best productions has a high international level both technically and content- and production-wise.

In addition to seeing the best that is out of children's programmes around the world – as an inspiration, we also had various exercises and drama improvisation, as a professional development for casting and instruction of children.

For me this was an inspiring group to work with – highly skilled, dedicated in discussions, and imaginative in the development and presentation of new projects. 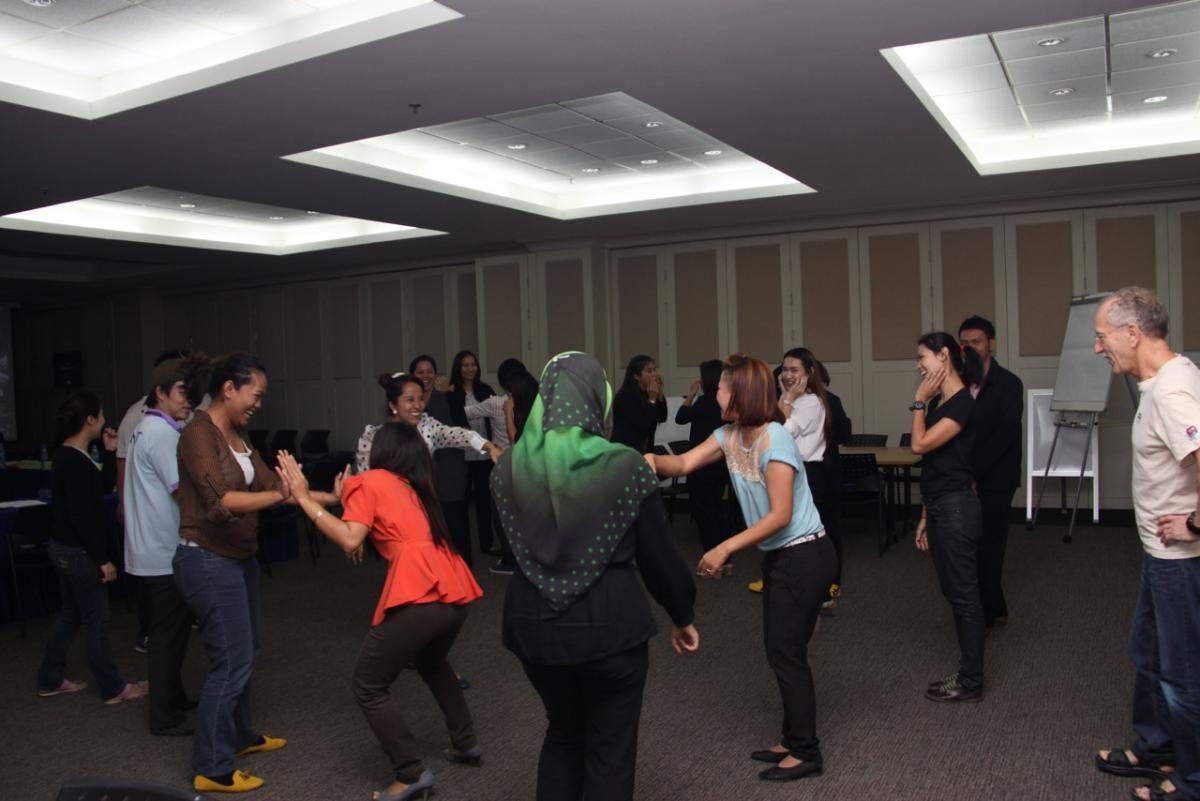 The participants were split into three groups with the task of drafting three programmes for children: drama, documentaries and game shows – and they showed great enthusiasm in the pitch of these projects. They had some of the funniest pitch I have ever seen. In the pitch for a documentary on children with special pets appeared suddenly two snakes among those who listen to the pitch – that gave varied responses!

The group working with game show acted part of the show in a very humorous way. 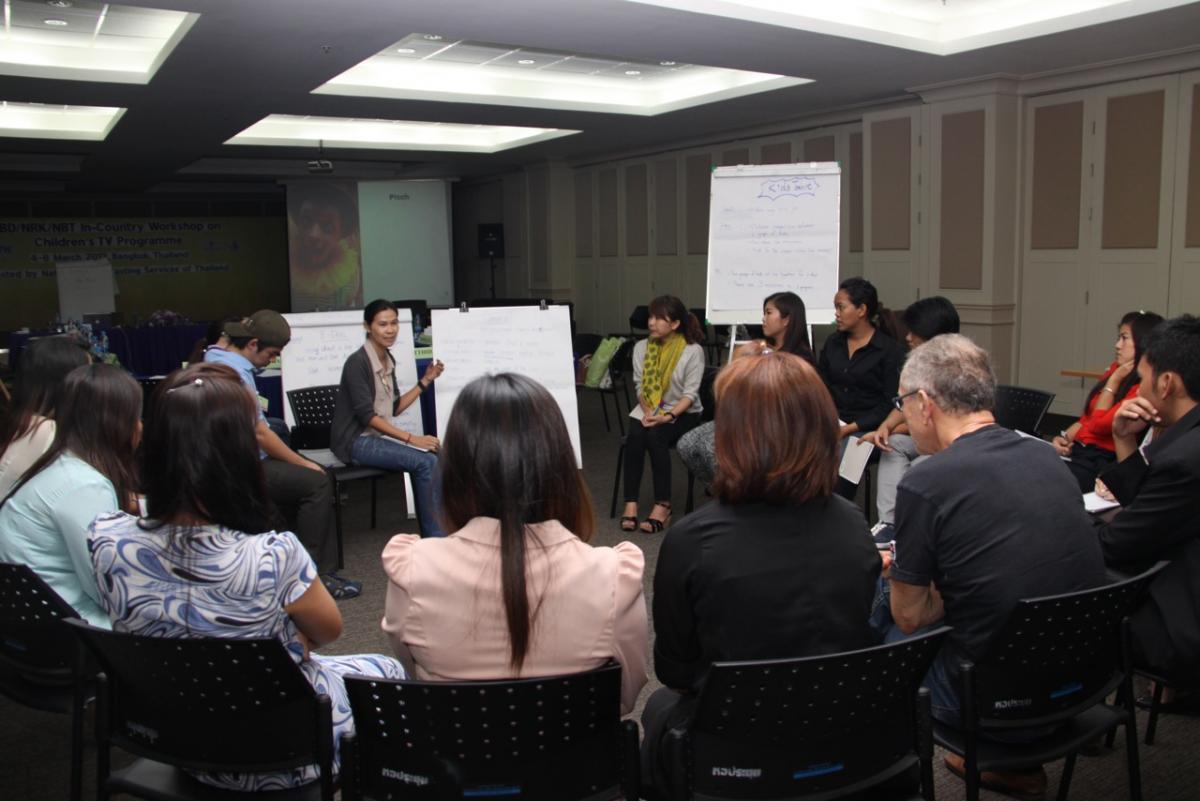 It is very nice to give a workshop where I feel that different cultural backgrounds disappear in the interest of working with children, in enjoyment and humor.

It helps that everyone is a bit childish and not too formal!

by Editor
<News, Seminars/>
The CSR practices and polices of the Media,